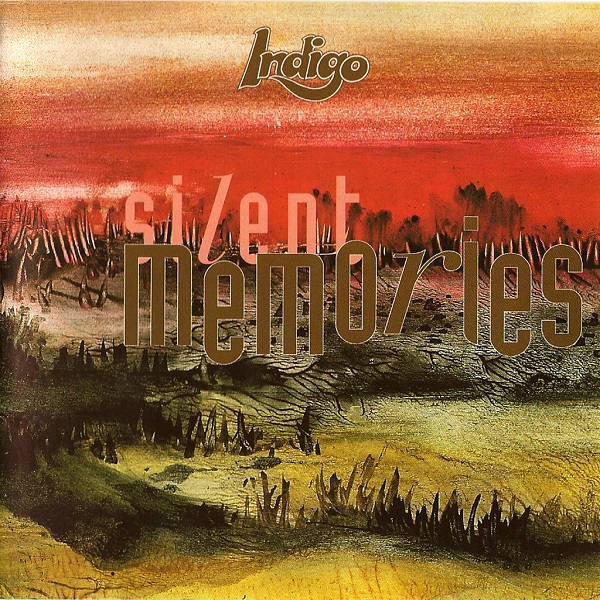 One cannot listen to Indigo's latest album without acknowledging that, while, good as some of these musical compositions might be, they tend to be spoiled by powdery and derivative lyrics sung in a second language. Today, Indigo has scaled down to a two-piece of keyboardist, vocalist and longtime bandleader Gerald Krampl, and guitarist Robert Altmann, with a few guests adding voices and such. Krampl's compositional style is comparable to that of Tony Banks but with a bit more Teutonic style in the arrangements, and in fact there is much here that points to the work of Genesis, both early (progressive) and late (pop), but Krampl and company have brought this style forward and have combined it with modern elements to give it a fresh face that is, for the most part, anything but derivative. Even though much of the music here (including drums) is programmed - normally something objectionable - the crafting, spirit, and generally good balance of the music more than make up for it. But that's only half of the story here. The lyrics, the weakest element in the mix here, range from cold to even worse, like "Father Moon," where entire lines, even entire verses are ripped off from mid-period Genesis tracks we all know well. "Box of Dreams" is completely uninspired rambling, and "Cheap Dreams," while intended to convey a serious anti-drug message, is so disjointed that the intent is completely lost. Krampl's voice, a bit thin at times, combined with the thick Austrian accent, do little to help the situation. A couple tracks, the 15 minute album opener "Space Odyssey," and its follow on "Freedom," a track concerning the violence against east-European immigrants coming west seeking freedom, tend to work quite well - both are fairly strong tracks. After that the album becomes spotty at best, eventually degenerating to pure pop towards the end.