The DVD of their monumental concert in Seoul in October 2011 is finally released! 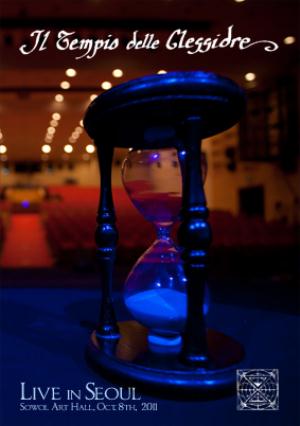 It has taken nearly three years, but the wait is over. The two DVD set of this performance is finally available for all to experience the power and passion of the music and the band. The entire performance of Museo Rosenbach's Zarathustra, as well as Il Tempio's self-titled debut album is here. In addition, there are a number of bonus features and video clips from other performances including NEARfest in 2012.