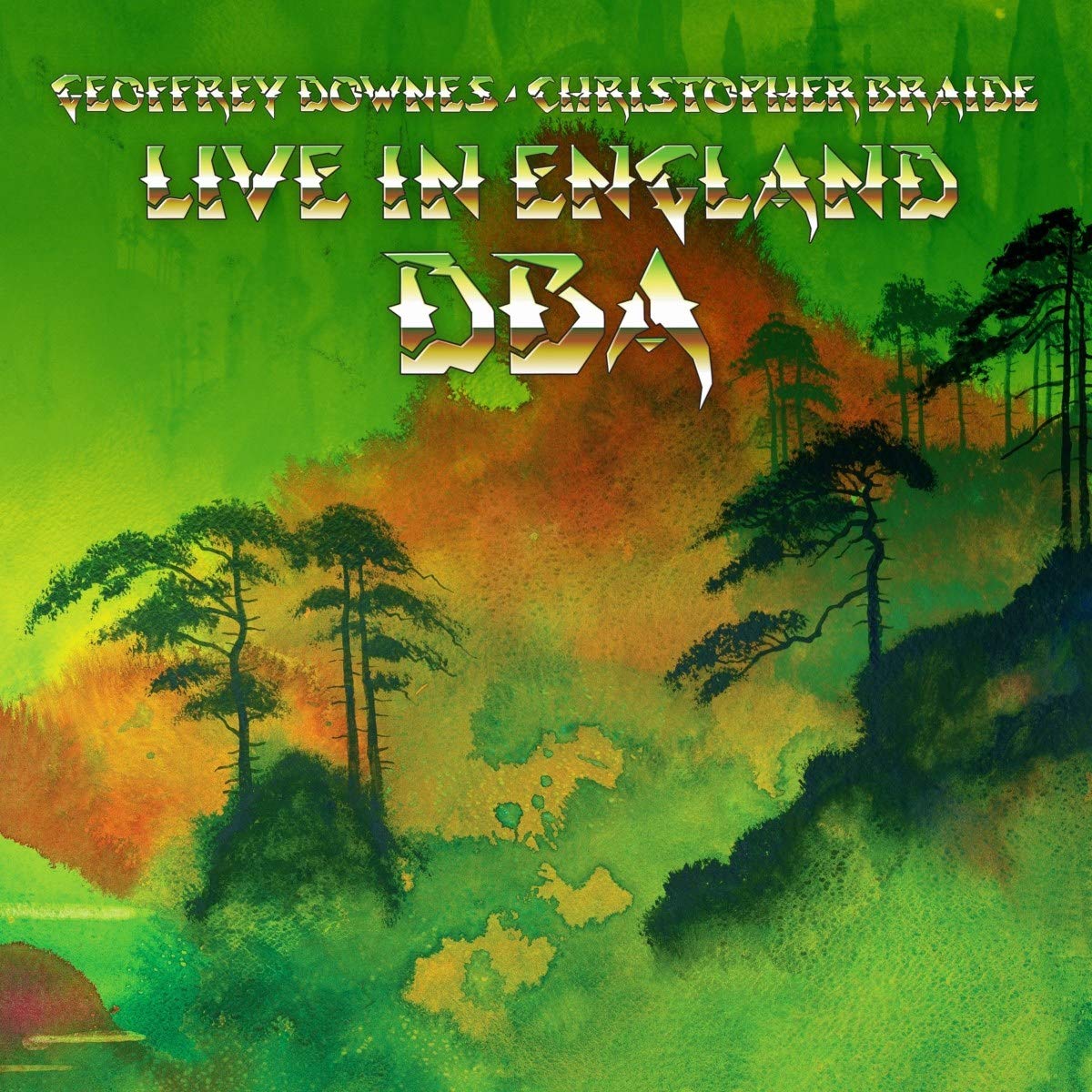 Chris Braide is an English multi-instrumentalist, songwriter and producer based in Los Angeles, who, after a few solo albums in the 90s turned his attention more towards writing and arranging material for others, and production, having worked with folks like Christina Aguilera, Britney Spears, Sia, Marc Almond, Beverly Knight, and many others, British musician Geoff Downes should be a familiar name to most readers, having been with The Buggles, Drama era Yes, then beginning in the early 80s, many albums with his long-running band Asia, interspersed with releases by his New Dance Orchestra, and numerous other collaborations along the way. DBA started as a recording project around 2012, two musicians a generation apart, with the duo playing all of the instruments (both are primarily keyboardists) and singing, with occasional guest players. With their third album, Skyscraper Souls in 2017, they became more of a band, with bassist Andy Hodge and guitarist Dave Colquhoun joining the team along with drummer Ash Soan. Live in England is a document of their first ever live show at a small club in late September 2018, and Hodge and Colquhoun are there, and I hear drums, but (unless he’s hiding behind the big projection screen or somewhere in the side curtains) there is no drummer — and no explanation. One is left to presume that they used the studio drum tracks from the albums, Downes probably triggering them from one of his three laptops perched on top of his keyboard rig. For his part, Braide is exclusively a singer here — although he’s got a keyboard in front of him, I might have missed him touching it. David Langdon of Big Big Train makes guest appearances on harmony vocals and flute. The live repertoire is mostly pulled from their third and second (Suburban Ghosts) albums, plus a Downes instrumental solo medley of “Bolero” and The Buggles’ “Video Killed the Radio Star,” plus for the encore they pull out a couple of Asia biggest hits, followed by their single “Dreaming of England.” To the uninitiated, DBA’s sound has a lot in common with Asia’s approach, a colorful, grand and slightly bombastic sound, very English, and approachable in every way, with great vocals out front from Braide; chances are if you liked Asia this will appeal to you. And if the two CDs are not enough, their entire set is documented on the associated DVD.