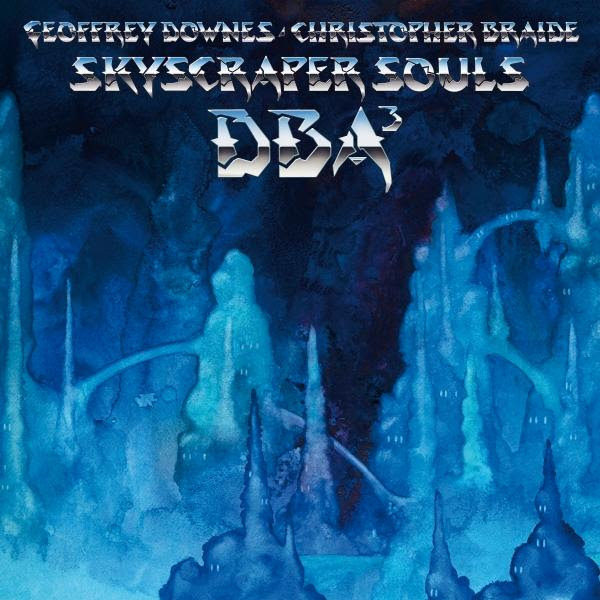 I heard the previous DBA album, Suburban Ghosts, a couple years ago, and honestly didn’t like it that much, so I approached Skyscraper Souls with low expectations. To my surprise, I found myself enjoying it nearly from the start. It’s the kind of heavily orchestrated music that often annoys me, with layers of keyboards so thick that it’s often just overwhelming — a kind of sound that’s often used to cover up (or overcompensate for) a lack of real ideas. But in this case, most of the time, the writing is good enough that I get sucked in. There are a few things I could do without, such as the narration in parts of the title track, but Chris Braide’s voice is quite pleasant and expressive, presenting lyrics that are sincere if not profound (not that profundity is at all required in lyrics). Geoff Downes lays it on thick with the keyboards, with lots of piano and big slabs of string sounds. At its best, Skyscraper Souls is a solid example of slightly proggish 80s pop-rock heavy on the keyboards; at its worst, it’s like Asia outtakes with a more melodic singer. I know there are a lot of prog fans who favor the melodic side of the genre, and for them, DBA should hit near the mark. And if you’re like me, and generally lean towards the more avant side of prog, there still might be enough going on to make it a winner.