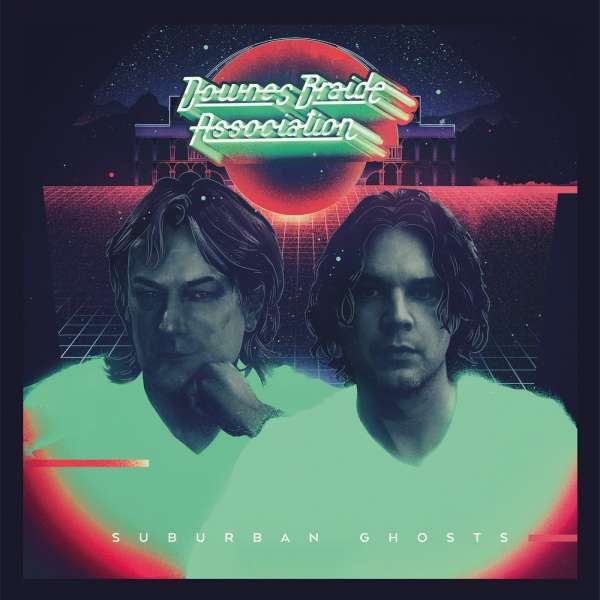 Everything old is new again, and this time the wayback machine is set to the early 80s sound of The Buggles, courtesy of former Buggle Geoff Downes and English musician / producer Chris Braide. This fine collection of arty synth-pop (the follow up to 2012’s Pictures of You) encompasses cosmopolitan glamour (“Suburban Ghosts,” “North Sea”), introspective piano and voice confessionals (“Vanity,” “Live Twice”), and up-tempo danceable pop (“Number One,” “Time Goes Fast”). A conceptual thread about the tensions between suburban and urban life runs through the album, with the kind of suite structures, preludes, and instrumental segments that are more often found in progressive rock – or at least in the more experimental synth pop of Downes’ fellow Buggle Trevor Horn’s work with Frankie Goes to Hollywood and Art of Noise. This is obviously well-trod ground for Downes, though by pairing with a “young Turk” (who has clearly absorbed and embraced the strengths from that era) he matches his vast knowledge of vintage synth textures and lush production values with a skilled songwriter and singer who gifts him with a huge boost of credibility after many years wandering the wastelands of Asia. Beyond his deep production and compositional skills, Braide’s vocals are a huge asset for the duo. He continually displays an uncanny knack for drawing out just the right emotional tone required by the song. Throw in a terrific guitar solo from David Gregory in closer “Dreaming of England” and you easily have one of the better albums of 2015.