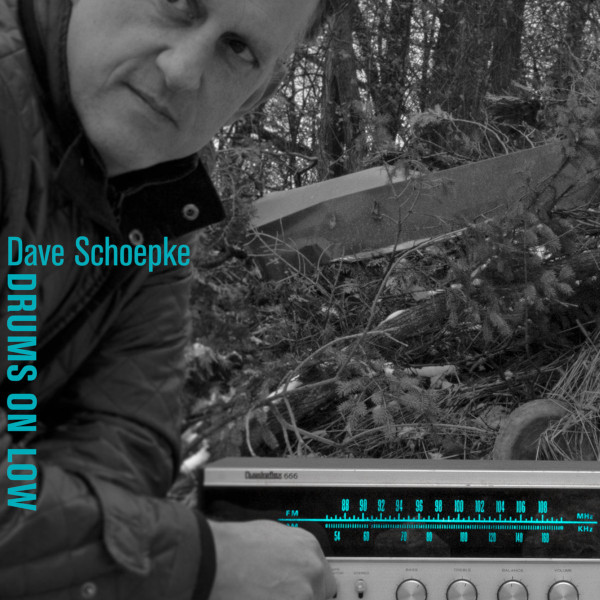 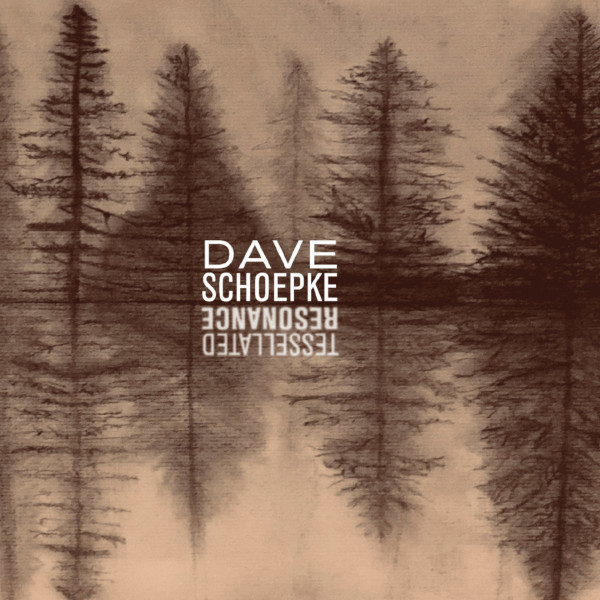 It’s one of the most enduring cliches of music: The drummer gets his solo spot in the concert and the audience, as well as the other band members, head for the bar or the restrooms or anywhere out of range of the drum solo. To be fair, the scenario isn’t always accurate, since there are quite a few drummers who could capture an audience’s attention — think of John Bonham or Gene Krupa or Carl Palmer, and there are others. So what to make of a whole album of solo drums? How about two of them? Outside of the Milwaukee area, or for fans of Willy Porter (whoever that is), Schoepke might be known as the touring drummer for Martin Barre, appearing on one live album. With Drums on Low and Tesselated Resonance, Schoepke explores sounds that can be made with things broadly categorized as “drum kits,” though I get the impression that he goes through many configurations that only tangentially resemble a standard kit. Luckily, none of the tracks sound much like a typical drum solo you might hear at a rock or jazz show. Some pieces are atmospheric and non-rhythmic, with subtle differences in timbre exploited to produce something like melodies. Many pieces feature sounds that don’t come from drums or cymbals, including shakers, wooden objects of some kind, and who knows what else. He is not interested in showing off flashy technique, so you’ll get no tricky patterns with varying meters overlaid, and in fact not many patterns at all. Some tracks work into grooves bearing relationships to samba or other established styles, but those are not the primary focus. I’m sure it would have been fascinating to watch him produce the music (probably with lengthy setup times between pieces to reconfigure the kit). Does it work as a listening experience? That’s hard to answer. At times I find I can close my eyes and take in the sounds, but I do often find my attention wandering, wondering if this kind of percussion work would fit well with other musicians on other instruments. Or maybe even someone doing live electronic processing. This kind of abstract music is bound to have a limited audience, but if you’re thinking about the possibilities of drum solos outside the confines of the heroes of rock and jazz, Dave Schoepke has some ideas for you.