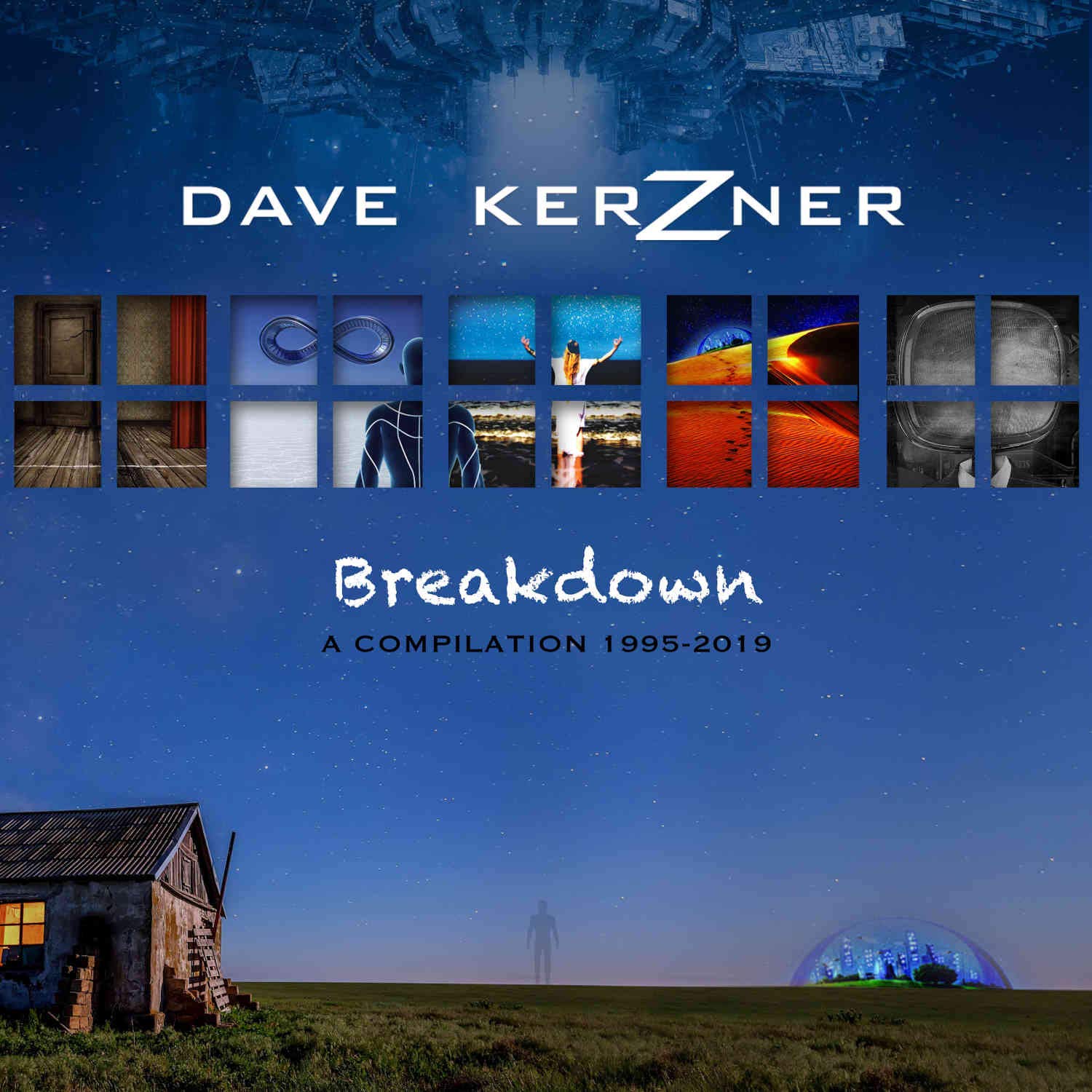 After playing with Kevin Gilbert’s various bands in the 90s (he played with the version of Giraffe that performed The Lamb at the Variety Arts Center in 1995, as well as with Gilbert’s later group Thud on the posthumous Live at the Troubadour release and the Kashmir EP), keyboardist and singer Dave Kerzner began working with drummer Simon Collins in 2007, eventually co-founding the band Sound of Contact with him and releasing the album Dimensionaut in 2013, as well as working with the band Lo-Fi Resistance on their debut Chalk Lines, and a major contributor the Mantra Vega album with singer Heather Findlay and others, plus contributing to a Supertramp tribute disc Bloody Well Right, a Yes tribute disc Yesterday and Today, and to the track “Suppers Ready” on Steve Hackett’s Genesis Revisited II, working with guitarist Fernando Perdomo, and much more. In the last six years Kerzner has released two full length studio albums, New World (2014) and Static (2017). So there you have it, he’s been a busy guy with a lot of credits in different bands and projects through the years, and Breakdown is a two-disc compilation of studio and live tracks, singles, alternate versions, outtakes, and crowd favorites from throughout the years. There is a solid sampling of live versions of tracks from his two studio albums, and plenty more, featuring an impressive list of players on this track or that including Dave Kilminster, Francis Dunnery, Nick D’Virgilio, Fernando Perdomo, Randy McStine, Marco Minnemann, Steve Hackett, and many more. In short, it’s a long album – two discs at well over two hours, but for those who haven’t kept up with all of Kerzner’s projects throughout the years, Breakdown presents a thoroughly enjoyable set that reaches way back to the beginnings of his career and offers an abundance of material he’s recorded along the way in all the years since. Especially nice are the live numbers culled from his two solo albums.