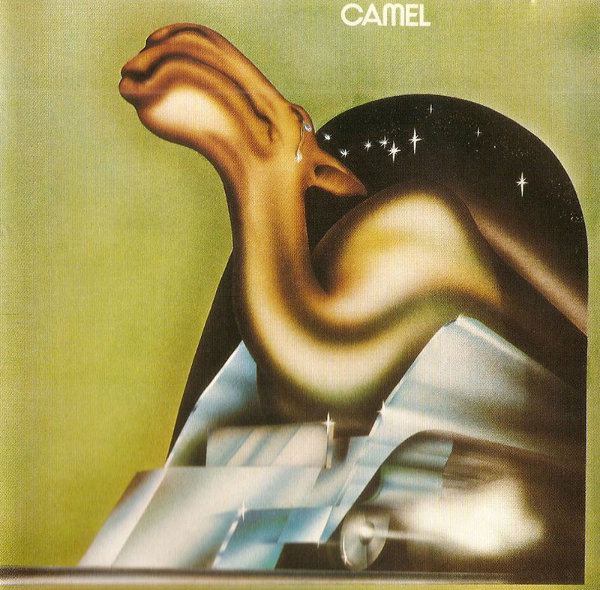 Most used record stores in the late 80s had multiple batches of Camel albums, in fact the record shop owner who introduced me to them gave me Rain Dances first, which even to this day was a bit borderline for my tastes and slipping a little bit into sentimental territory, despite having Richard Sinclair on board. So it was a little bit later that I explored the catalog backwards. I covered Camel's second album Mirage in a previous tier, but where that one is a bit of an obvious pick among a lot of fans, the band's debut album is perhaps somewhat underrated and not talked about enough. If you go back farther to some of the live material in 1972 you can easily see that Santana is a somewhat looming influence on the group and there's still a touch of that on the debut, mostly thanks to all the organ and guitar trading off. Where by Snow Goose, Camel would be venturing into more romantic territory, early on I think they were a bit more energetic and exciting with a slight ear to more popular songwriting like "Never Let Go" or the fantastic opener "Slow Yourself Down." And they had an important quality to a lot of the early English 70s bands, a somewhat hippie naiveté that is mostly completely lost in the modern age. A tremendous, brilliant opening move by a long-running and important UK group.