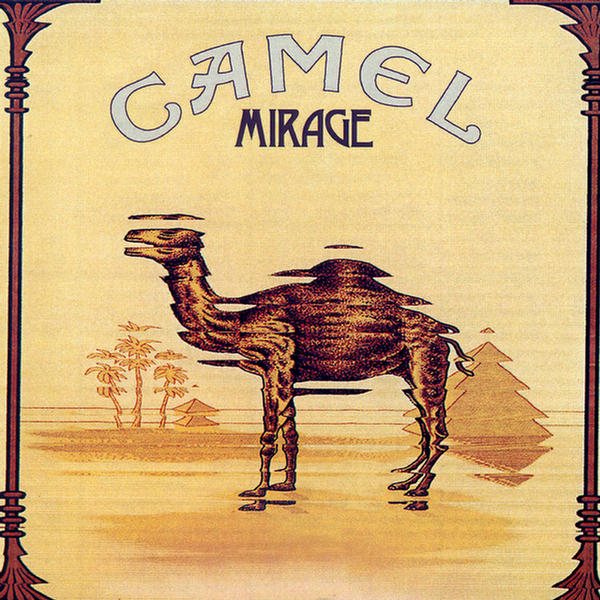 It has been a really long time since I played this. One thing to consider about albums you like a lot is playing them to death, and in the 90s I spun this one a lot, in fact Camel might have been one of the bands that came out in my own writing (a friend pointed out once that the coda I wrote to "Oceania" sounded a bit like "Lunar Sea" and in retrospect it's a bit hard to argue). I wore out quite a bit on the "Lady Fantasy" suite. On the other hand a lot of these things can bounce back after some rest. But generally speaking I really love early Camel. I'd probably put Moonmadness after this one and then maybe the first album, but I also like the two early live recordings quite a bit as well. Were they progressive rock? By canon I suppose so, but I've always thought of them more as a very melodic classic rock group and I think in terms of pure passion the Latimer / Bardens combo was pretty hard to beat. Camel softened up as they progressed over the 70s but I think they had a great deal of energy and could really rock hard in their early years. If only this one was fresh again…