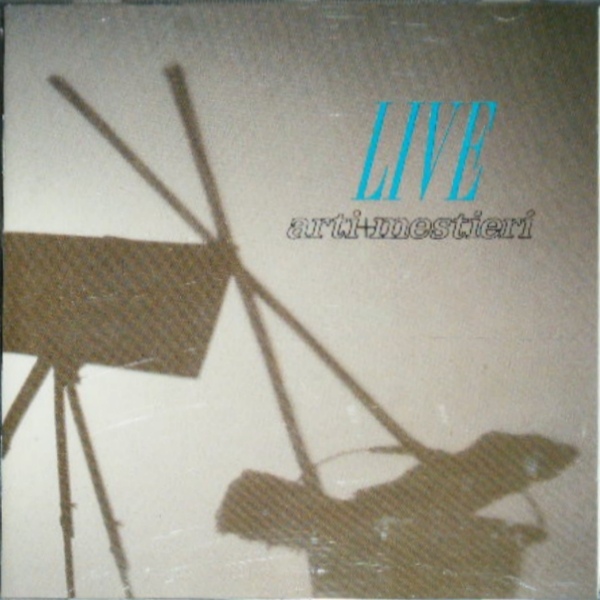 Arti & Mestieri's first two albums were covered in issue #2, but let me reiterate – both albums are excellent and highly recommended. The Live CD is an above average bootleg quality recording of Arti e Mestieri performing most of their Tilt album in 1974. Featuring only a couple extra-album tracks, it certainly is a good performance and recommended if you really liked their first album. Later albums by Arti e Mestieri were very forgettable and have thankfully avoided CD reissue. Keyboard player Beppe Crovella is associated with the label, often as producer and his new project Romantic Warriors have their debut album out on Vinyl Magic's new progressive label.