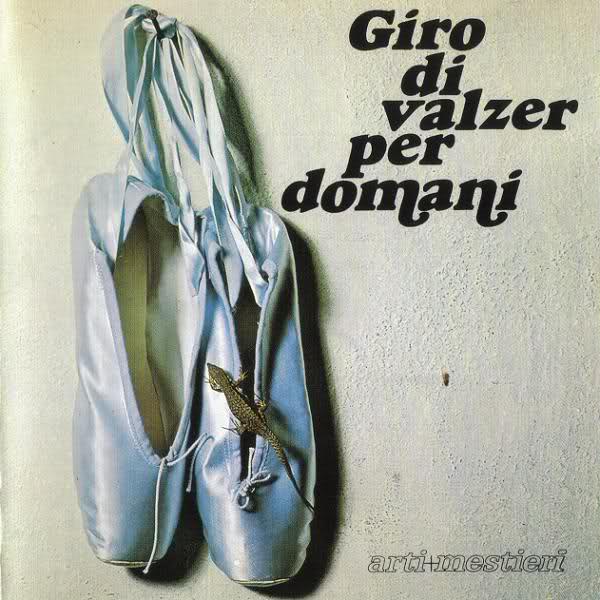 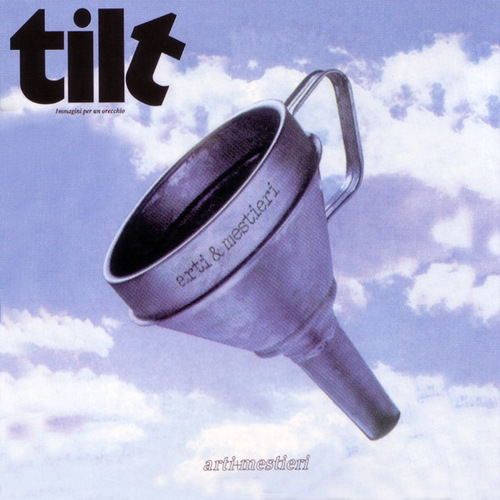 Much ink has been spilled about the drumming of Furio Chirico and for good reason: the guy is phenomenal. He is all over the place using all available musical space yet is never bombastic or overbearing. The music on Tilt and Giro di Valzer per Domani is generally pretty similar, though there are some differences. For the most part, I'm reminded of Ponty-era Mahavishnu Orchestra with violin and guitar trading licks against the non-stop riffing of Chirico. The guitar player, Gigi Venegoni, shows some nice McLaughlin influences with fiery guitar runs burning up the tune while the soaring violin adds more fuel to the flame. Add in some saxophone to round out the sound, the style perhaps a bit reminiscent of Elton Dean's playing with Soft Machine or Wayne Shorter from Miles Davis and Weather Report. Tilt has a slightly more symphonic edge, though still very much fusion, because the keyboard work is featured a bit more. The keys lean toward the lush end of the spectrum, hence the symphonic edge. Vocals are found on a few songs on each album; though a full-time singer is found on Giro..., he can be heard only on approximately one-third of the songs. Highly recommended to all fusion fans.

I was about to write that there aren't too many debuts as powerful as this title by Italians Arti e Mesteri but then I realized I had just written about Änglagård and Area. Anyway, I've sort of gotten used to thinking of AeM as a jazz rock or fusion group because if you look at their long discography it really does seem to be their ballpark even on the live material where they dip back into this one. Tilt was in many ways a symphonic progressive rock album played by jazz musicians. It didn't introduce drummer Furio Chirico (I believe you'd have to go back to The Trip for that), but it did solidify his place as one of the world's truly great practitioners, a man who attacks his kit like a whirlwind and could have easily been as well known as Billy Cobham or Lenny White in an alternate universe. Tilt has such swing to it with a soaring, positive sense of melody provided by guitar, keys, violin, and sax that provided a really diverse range of moods. It's also a pretty solid Mellotron album and there is an atmosphere and depth to it that the later albums had lost. It definitely has to be considered one of the high points of the Italian progressive rock genre in the 70s.