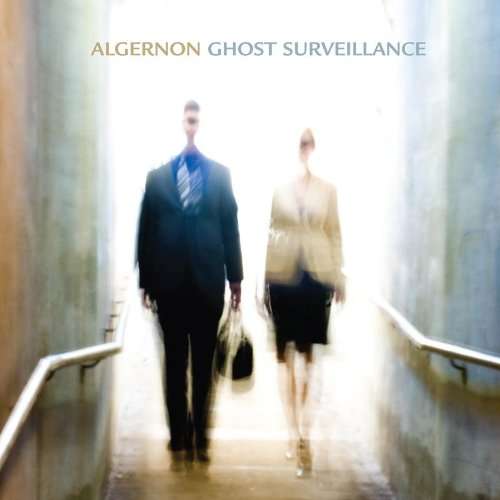 Lately I've been listening to a lot of music that is labeled "post-rock," and like many genre labels, there is a point at which it becomes meaningless. World's End Girlfriend, GYBE, Hualun, and Algernon do have some qualities in common: instrumental music that can generally be called rock but crosses elements from varying other genres into the mix. For WEG, the main external element is electronic music, while for Algernon it's jazz, although the result often reminds me of 70s King Crimson crossed with Tortoise rather than any actual jazz artist except maybe Jaga Jazzist (who are of course far from being pure jazz). The rhythmic underpinning of the tunes is complicated enough to please math rock fans, but not so overbearing that they belong in that style. The band's two guitar, bass, and drums lineup is filled out by vibraphone, although the inherently jazzy sound of the vibes isn't the sole reason jazz comes up so often with this band; there are lots of of extended chords, and many of the melody lines utilize the kind of intervals not often heard in rock. There is not, however, a lot of improvisation – hardly any, in fact. What there is is solid playing, inventive composition and just plain fun. I really enjoy listing to this CD from start to finish. There's not a bum track, and I'm sure I'll be coming back to it for years to come, rotating tracks in and out of my mp3 player.