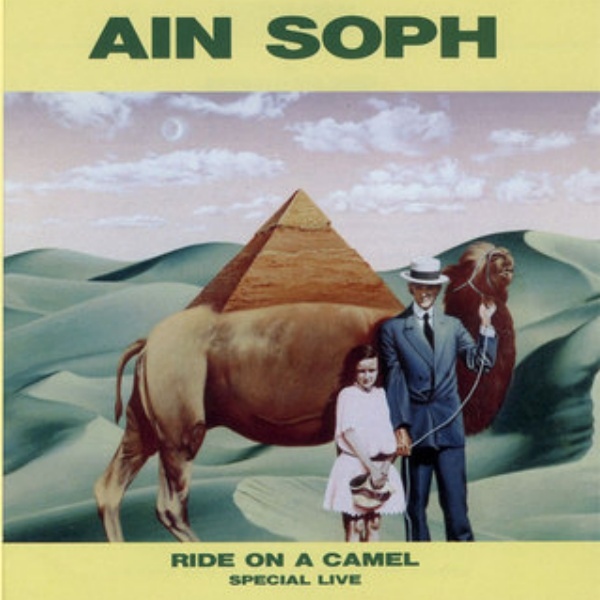 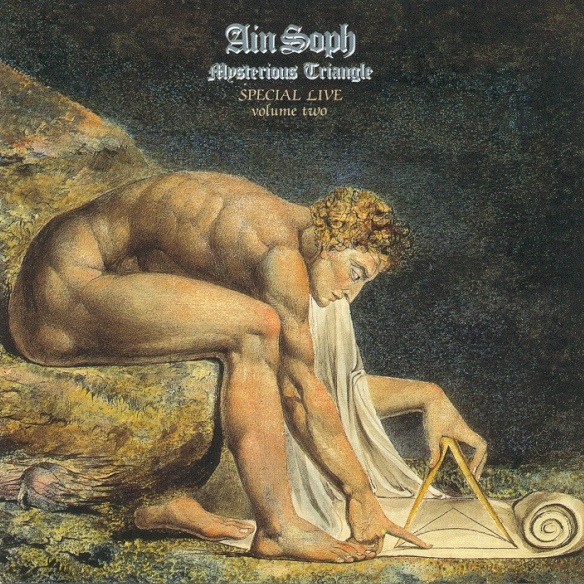 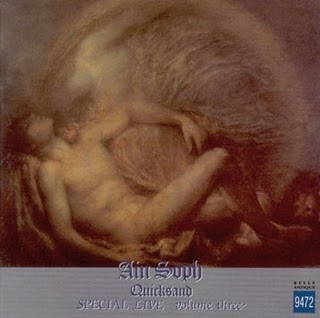 Together in one form or another since the mid-70s, Ain Soph is one of Japan's premier instrumental progressive bands, drawing their influence more from the Canterbury scene than the usual sources: originally in the same neighborhood as Caravan, Soft Machine, Hatfield, and Camel, they have since gone forward to define their own unique vision. Guitarist Yozox Yamamoto is the band's mainstay, the lineup having evolved and regrouped several times, and shared members with other bands Starless and Bellaphon. To date they have released four regular studio albums on the King/Nexus labels: A Story of Mysterious Forest was their first, from 1980. Hat and Field from 1986 featured a significantly changed lineup and a slightly different overall direction. The most recent studio albums are Marine Menagerie from 1991 and Five Evolved from Nine from 1993 and show further compositional maturity.

In addition, three outstanding live documents have been released by the band, the first two Ride on a Camel and Mysterious Triangle feature recordings from 1976 through 1978, pre-dating their first album by several years, back to a time when the band went by the name Tenchi-Sozo. Both offer a good idea of the band's early character. In the case of the former, the sound quality is a little below par, yet still very listenable, especially given the inspired level of the performances, and contains the full length original version of their "Story of Mysterious Forest" suite. The latter fares much better sound-wise, and contains an early version of "Marine Menagerie" from 1977. Both discs draw their material from several performances, and contain material that is otherwise unavailable on the studio albums.

The third live album, Quicksand, draws mostly from performances dating from the late 80s, and primarily one show from November 1989 at Osaka's Muse Hall. These performances reflect the band's development after a decade and a half, and also capture their brief existence as a five-piece lineup with dual keyboards. Of special note here are versions of "Ancient Museum" from Five Evolved from Nine, and the otherwise unavailable "Quicksand" and "Moon Watch," all showcasing the band in top form. This album would serve well as an introduction to the band – it features excellent sound quality and captures them in an energized live setting.