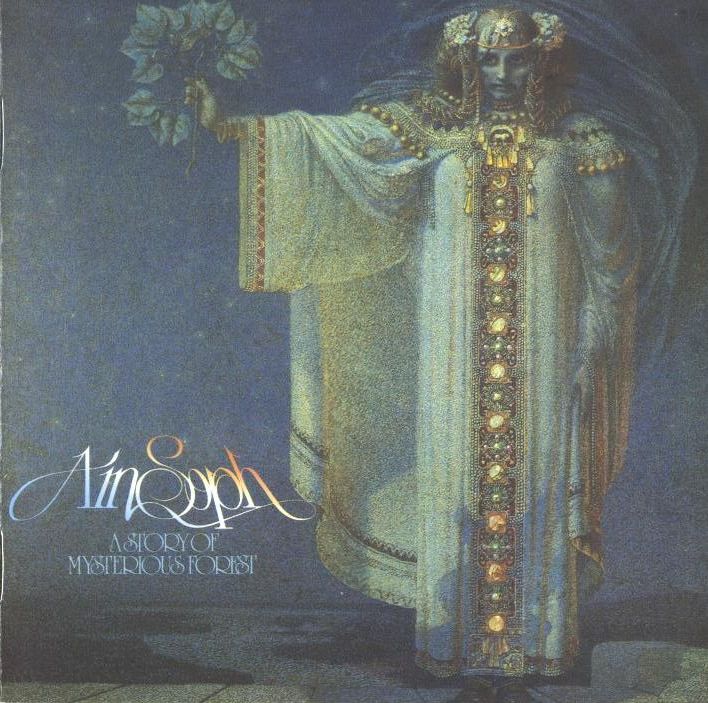 Breathtaking instrumental progressive from Japan. From the really short, Mahavishnu-type fusion rifferama of "Crossfire" which opens the album, you know you're in for an enjoyable ride. There's a definite jazzy undercurrent to a lot of this, but the players surprise you with sudden symphonic interjections with baroque harpsichord and swirling Mellotron. Keyboards are certainly centre stage on this album, the synths are always tasty. The drummer also bangs out the complex rhythms imaginatively and effortlessly. Altogether, I think the word classic describes A Story of Mysterious Forest accurately. I've heard a bit of Marine Menagierie, but I don't remember much about it, except that I wasn't anywhere nearly as impressed with it as A Story of Mysterious Forest, which is definitely the one you should start with anyway. I think a lot of people will like it.