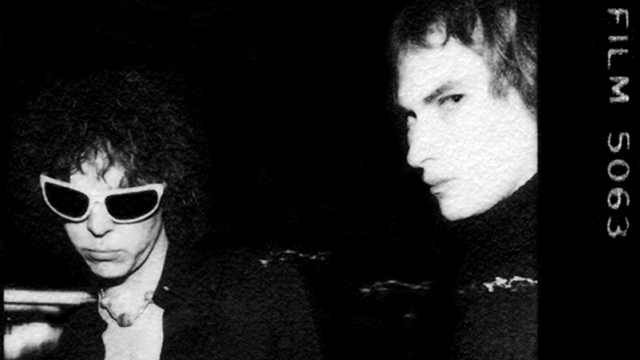 Chrome is an American experimental rock group founded in San Francisco, California in 1975 by Thomas Wisse (aka Damon Edge, vocals, synthesizers, drums), initially featuring Gary Spain (guitar, bass, violin), John Lambdin (guitar), and Mike Low (guitar, vocals). Chrome took part of their inspiration for their rough and sometimes chaotic music from punk pioneers like The Stooges. After recording their debut album independently, and finding no interest from record labels, the group released Visitation themselves. For their second album guitarist Helios Creed joined to replace Low. Their experiments in mixing synthesized noise and tape manipulation with rock instrumentation have been cited as a forerunner of industrial rock music, and their second album started gaining them a following in Europe. By their fourth album, Edge and Creed were the only members in the band, and when Edge moved to France in 1983, he formed an entirely new version of the group which carried on until his death in 1995. Since that time, Creed has led versions of the band.

Website
Not on file
Related articles (5)
Releases on file (6)