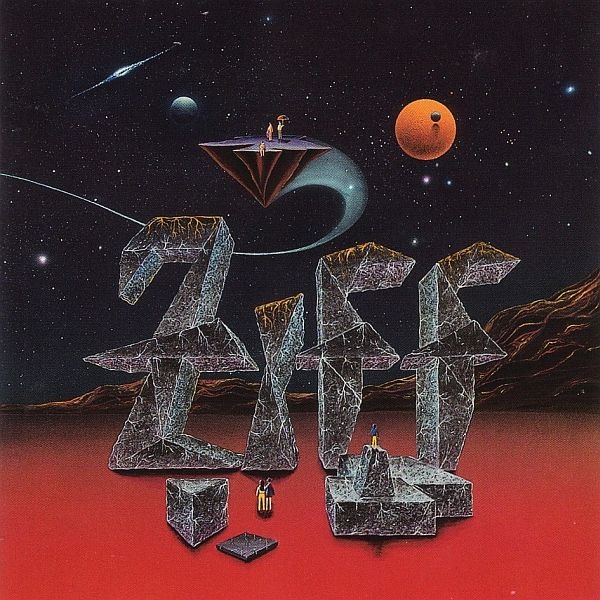 This is the second time out for this German neo-progressive four-piece, operating in a similar territory as their debut Stories from a couple years ago. At the heart of their sound is a dense wall of keys and guitars, a mite on the metallish side, comparable to a crunchier version of the current edition of IQ. Vocalist / guitarist Achim Frick is very typical of the genre, but does a far better than average job of singing the English lyrics. After the 12 minute opener “Hellraiser’s Legacy” works through its numerous sections, “Exclamation Mark” takes a bit more aggressive stance, with crunching guitars and numerous timne signature changes. Following that, the disc tempers a bit, with keys and melody speaking more prominently on subsequent tracks. Singer Lana Lane guests on a couple of the album’s best tracks. Drums: mostly lots of ‘boom-fap’ heavy-handed bashing; one might suppose that fans of the genre like this style of drumming because it is so prevalent, but to these ears it weighs everything down like a boat anchor. To his credit, drummer Ralph Krinke does occasionally offer some evidence of far more interesting rhythm patterns, but it never seems to last more than a few measures, like “oh, yeah, I almost forgot, I’m supposed to be a neo drummer.” That said, fans of IQ, Final Conflict, Jadis, and the like might do well to check these guys out.