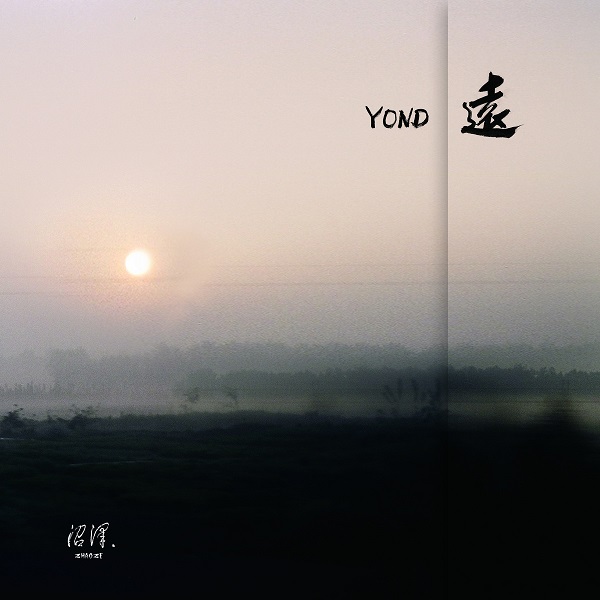 By now there's a well-established formula followed by most post-rock music. It involves a medium slow tempo, a quiet beginning, and a long, slow buildup to a loud, dramatic finish. As formulas go, that's pretty open for variation in tonality, instrumentation, and so on, and can range from pure guitar / bass / drums rock to extended ensembles incorporating strings, woodwinds, and what have you. Zhaoze have their own take on the style, the most prominent feature being a prominent role for guqin, which is one of the quintessential traditional Chinese instruments. The sound of the guqin is defined by its fretless nature, and the player can freely slide their fingers (or thumb) up and down the length of the strings for sliding tones a bit like a lap steel guitar, only with a tone less bright and metallic. In addition to standard playing techniques, Hoyliang uses effects devices and a cello bow on the guqin, further expanding the sonic options. Aside from Hoyliang, who also plays occasional guitar, the band consists of a guitarist (and occasional keyboardist) who goes by the name Littledream, bassist Roy, and drummer Seasean (nicknames all). All six tracks on Yond follow the standard pattern, but there's enough variation in sound and mood to keep the listener interested — unless they have a short attention span, which would likely be challenged by three tracks stretching beyond the ten minute mark. "Leave" starts the album with a quiet bit of atmosphere and meditative notes on the guqin which are echoed by a glockenspiel. After a brief statement of the main melody on the guqin, the electric guitar comes in, quietly at first, then louder as the rest of the band enters, ushering in a series of builds and releases that takes us powerfully along on wave after wave of sound. This is the most succinct statement of Zhaoze's craft; the other tracks offer variations on the themes developed more extensively, with elements of space rock and Chinese traditional music acting as seasonings. Throughout the album, a sense of calm abides, infusing even the loudest moments with a peaceful energy rather than anger or angst. At the peak of "The World Is a Blue Stone" (that's blue as in sad), Hoyliang breaks out the bow for a stunning cello-like melody on the guqin. It is moments like this that cause me to rank Zhaoze with the top post-rock bands in the world, deservedly standing next to Godspeed You Black Emperor, Mono, and their elite peers. An outstanding recording from start to finish.