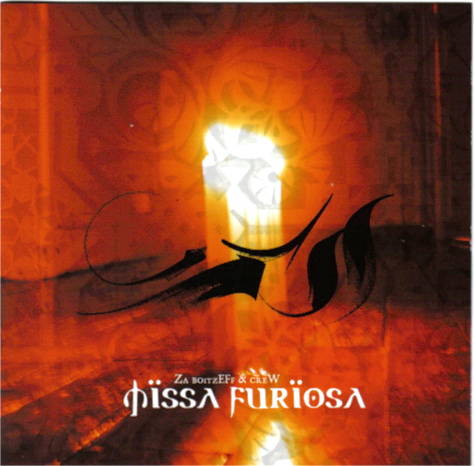 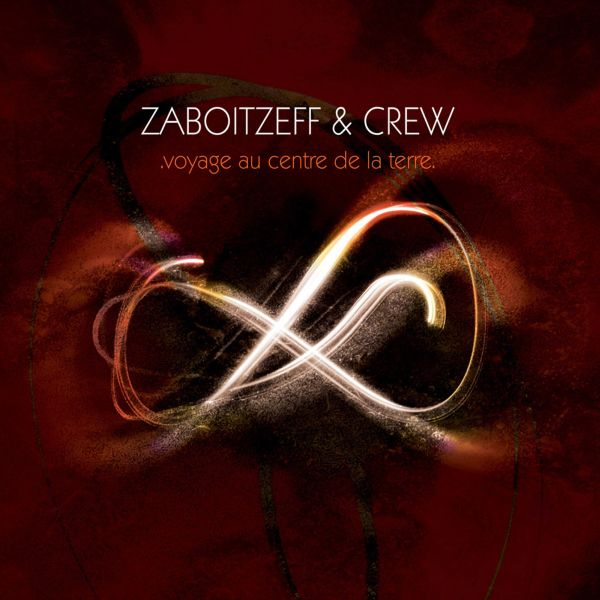 Thierry Zaboitzeff is a name most will recognize from his many years as the bassist/cellist of Art Zoyd, before striking out on his own in the late 90s. At hand are his latest two albums, both dealing with very old familiar concept themes that could be (and have been) disasters in the hands of other artists; instead, Zaboitzeff has given new life to these through very imaginative and unexpected compositional treatments and arrangements. He is never one to be predictable, and these two are quite different from each other as well as from any of his other previous work. Missa Furiosa is an unusual take on the age-old Catholic Mass, with his radical versions of the "Kyrie," "Gloria," "Sanctus," and other parts exploring far reaching musical terrain, be it dark ambient environments mixed with middle-eastern flavored vocal prayer, or heavy repetitive pulsating electronic beats with dense arrangements for multiple voices and choirs, the latter occasionally hinting of the Carl Orff-like side of the classic Magma sound. Zaboitzeff handles most of the instrumentation (bass, cello, keys, guitars, programming, etc.) through numerous overdubs and loops, with guests on drums, violin, oud, and three vocalists. The end result is at once modern and ancient, cold and warm, where unlikely sounds and structures are butted up against one another in sometimes bizarre, but effective juxtaposition. Voyage is another beast altogether, once again featuring prominent vocal passages and choral arrangements, but infinitely darker this time, conjuring up twisted realms of Gothic imagery, augmented with a lush cinematic production and interesting bits of folk, classical, avant-garde, and minimalist structures all thrown into the mix. Add saxes and horns (or samples thereof) and judicious use of electronic effects to the instrumental mix this time as well. Both powerful releases that, while fundamentally similar, explore very different moods and perspectives. Both recommended.