New Yes album on the way

Prog rock elder statesmen Yes have released the track listing and cover art for their upcoming studio effort, Heaven and Earth. The album — due out in the US on Frontiers Records on July 8th — was produced by Roy Thomas Baker and is the first to feature new singer Jon Davison (who also had a hand in writing much of the material). 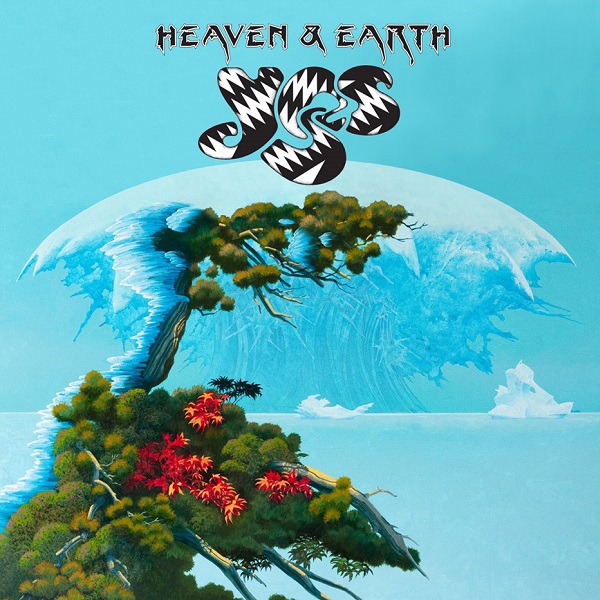 The lineup for this album also includes long-time members Chris Squire, Steve Howe, and Alan White, along with intermittent member Geoff Downes. And Roger Dean once again has provided the artwork.

Release day will also see the band kicking off a summer tour to promote the album where, in addition to songs from Heaven and Earth, they will be playing their classic albums Fragile and Close to the Edge in their entirety.

Check out the official website (link below) for details.