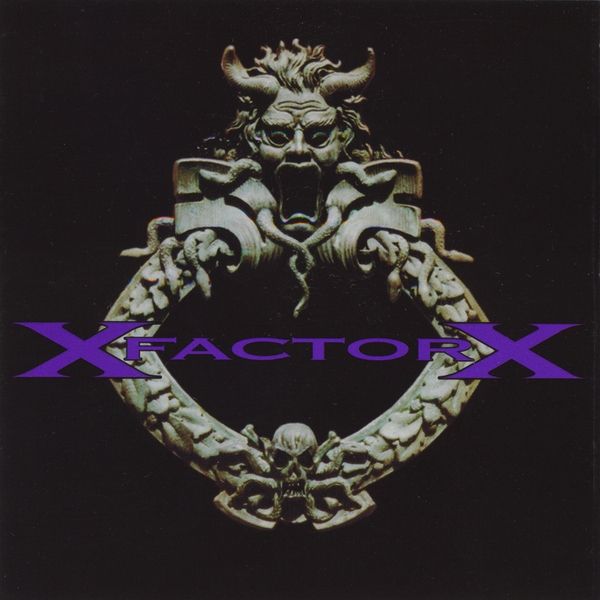 Wasn't XfactorX the name of some Marvel comic way back when? Anyway, this album would be progressive metal if it were progressive. As it is, XfactorX has the typical hard rock/ heavy metal characteristics and standard guitar / bass / drums / vocals instrumentation. Not that those things are necessarily bad, mind you. The players here are solid enough, but the songs here are just not that memorable. There's the trademark double bass drum kicks, screaming vocals, shred guitar, etc. The music would fit in with late 80s Ozzy, Winger, and the like, and is surely the stuff that gets the hair-farmers swinging their locks away. The songs are standard verse / chorus / guitar-hero solo type arrangements. There are some cool individual riffs here and there, but unfortunately these parts often end too quickly and are replaced by some stereotypical metal backing instrumental parts behind the vocal sections. The CD cover is pretty cool though.