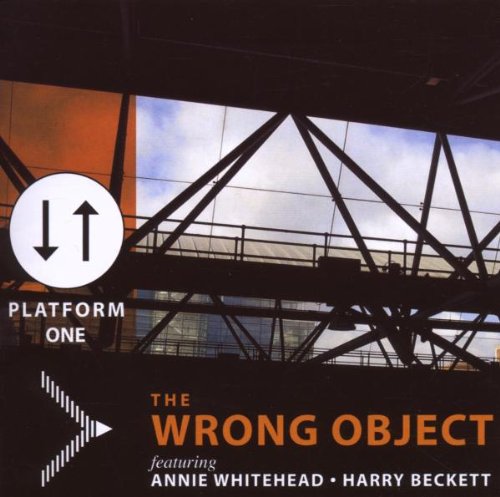 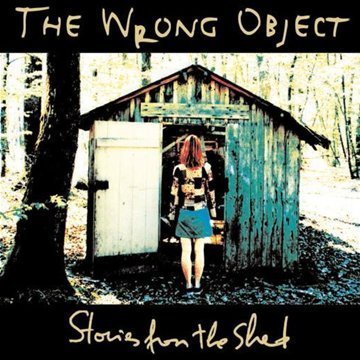 Platform One from last year is properly credited to The Wrong Object featuring Annie Whitehead and Harry Beckett, British jazz trombonist and trumpeter respectively, continuing this Belgian jazz-rock ensemble’s tradition of working with better known musicians from outside their inner circle (recall on their earlier album The Unbelievable Truth they were joined by the late Elton Dean). This time out the core group is a sextet led by guitarist Michel Delville, featuring bass, drums, tenor sax, soprano sax, bass clarinet, and trumpet. No parsing words here, these guys make some damn great music, brilliant and colorful, energetic and melodic, every musician giving it their all in a classic electric jazz style with plenty of solos and improvs, but never going harsh on the ears. Whitehead and Beckett aren’t just guesting either, their presence is integral to the effort, with Whitehead contributing the two-part title track and one other, Beckett contributing two, and the eleven minute album closer “Hello Max” (originally from Whitehead’s early 90s album This Is… Rude) between them. Of special note here are the group’s takes on two classic period Zappa tunes, “Big Swifty” and “Filthy Habits,” the latter with Delville assuming an amazing FZ-like shredding guitar sound trading off solos with tenor saxophonist Fred Delplancq.

Right from the starting block, Stories from the Shed takes no prisoners and offers a more direct harder-rocking style. Still plenty of brass and wind power (though now as a quintet configuration, with the soprano sax dropped) and the same very strong melodic approach and tight rhythms, full of fire and energy. The compositions this time out tend to be shorter and more succinct, mostly penned by Delville, but with fourteen pieces in all, each of the other members get one or two cuts in as well. Seems they are incorporating more electronics into their sound as well, mostly guitar or bass triggered (there is no keyboard player), embellishing the existing sonic fabric. Even with the perceived heaviness and direct approach of this one, the influence of bands like Soft Machine and Nucleus is never too far away, still permeating much of their stylistic palette, the result making for a very satisfying listen. This is a band that’s full of great surprises at every turn, and both of these discs have plenty to offer the discriminating listener. Highly recommended.