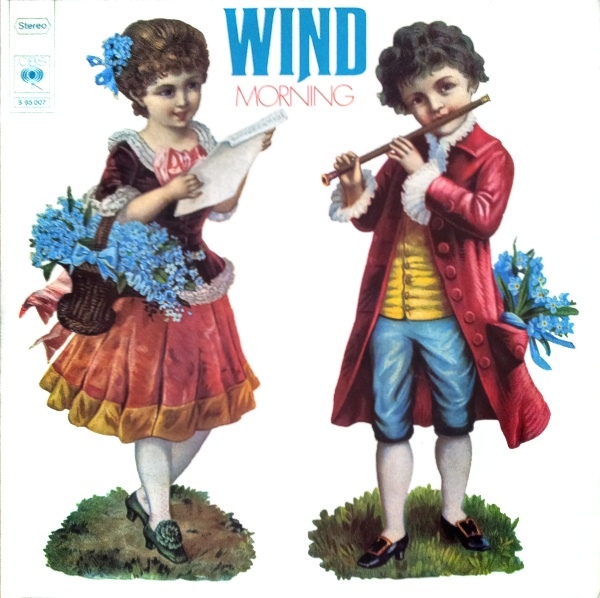 Somewhere between their debut, Seasons, and this album, Wind seem to have gone through an abrupt and drastic personality change. That album was quintessential German heavy rock with an unrestrained, fierce Hammond organ attack. They did a total about-face for Morning, trading in their Hammond and burning fuzz-tone guitar for Mellotron and delicate acoustic 12-string. Yes, Morning emulates the sound of King Crimson's "Epitaph," and they do a good job of it as well. The only musical element which remains somewhat constant is singer Stephan Leistner. While it is true his voice is probably better suited for the hard-rock belting on Seasons, he does a more-than-adequate job here, sounding rather like Cat Stevens or Bernardo Lanzetti. The songs are well written, with judicious, dramatic use of minor chords, and copious amounts of 12-string and Leslie piano. Mellotron is used with a vengeance, but is not over-used. But when it does appear, as on the beautiful "Dragon's Maid," it is so emotionally moving it almost brings tears to the eyes. While it's true that fans of one album are not necessarily going to like the other, different as they are, both Wind albums have much to recommend them for different reasons. I do think, however, that since the Mellotron-o-phile quotient is so high among Exposé readers, I can recommend Morning with a much clearer conscience than Seasons. I know a lot of people will really like it.