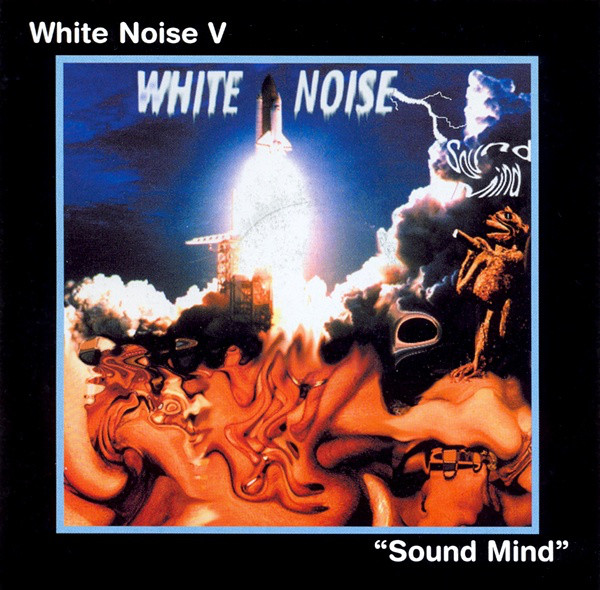 David Vorhaus truly counts as one of the pioneers of electronic music. His first White Noise album came out in 1969, and while he has not been prolific, his infrequent releases have all pushed the boundaries of their times. His fifth White Noise release is no exception. Sound Mind is full of cryptic noises and unusual tone colors, and casually disregards any stylistic conventions that have developed over the last decade or so. Not exactly ambient, not inclined toward dance-floor rhythms, not pretty enough for New Age meditation, this is impressionistic music for a journey into unknown territory. Some sequences are bouncy enough to get your head bobbing, but they drift in and out of prominence without regard to any conventional structure. Occasionally there’s a sound that’s nearly identifiable, but always twisted and distorted, samples of voices and instruments processed almost beyond recognition. In the broadest sense, I suppose this could be called space music, and would make a splendid soundtrack to film from NASA. The cover lists 17 tracks, ranging from under a minute to 6:37, but it all flows together, and the distinctions between titles are unnecessary. Motifs presented in one cut return with variations in later cuts. Probably not a candidate for shuffle mode. White Noise is hard to describe, but rewarding to listen to, and I look forward to exploring Vorhaus’s back catalog.