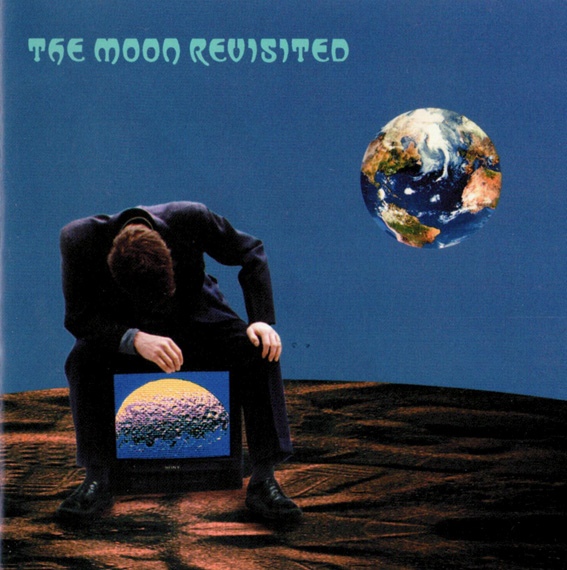 Let me start off by saying that if I never heard Dark Side of the Moon again in my life, that would be perfectly fine by me. This totally commercial piece of flashy overproduction, posters and stickers (with Pink Floyd's original music buried in there somewhere) was so overhyped and overplayed in its day that, for me it completely wore out its welcome. When I initially heard about this tribute album, though, I was optimistic. The basic songs on Dark Side of the Moon were pretty good, and I was looking forward to hearing some different interpretations of them. Unfortunately, most of what we have here is nothing more than a total copy – every song, every chord, every instrument setting, every solo, every subtle nuance of the background vocalists – hell, even Nick Mason's drum fills are replicated perfectly ad nauseum through the entire first side of the original album, with the only change offered being some vocal variations near the end of "Great Gig." In fact on Shadow Gallery's performance of "Time" (I won't even call it a rendition, because absolutely nothing is changed, added or subtracted), I was certain that the singer just used Floyd's basic tracks, karaoke style! To prove it to myself, I loaded the original DSotM into my other CD player and crossfaded them for the duration of the song; there was really no perceptible difference – other than the vocalist's slightly ballsier style.

Fortunately some of the material on the last half of the album offers a certain degree of change. Magellan's "Money" adds some variation to all the instruments, especially the drumming and keys, and the sax solo is quite different than the original, with some faint synth orchestration behind it. Enchant's "Us and Them," while not changed significantly, adds some raw power that seemed to be missing in the original. "Any Colour You Like," offered by World Trade, packs its share of variation too – nothing drastic mind you, but enough to keep it interesting. Overall, though, given how closely many of these bands have stuck to the original work without adding anything new of significance, one can only ask: What's the point?