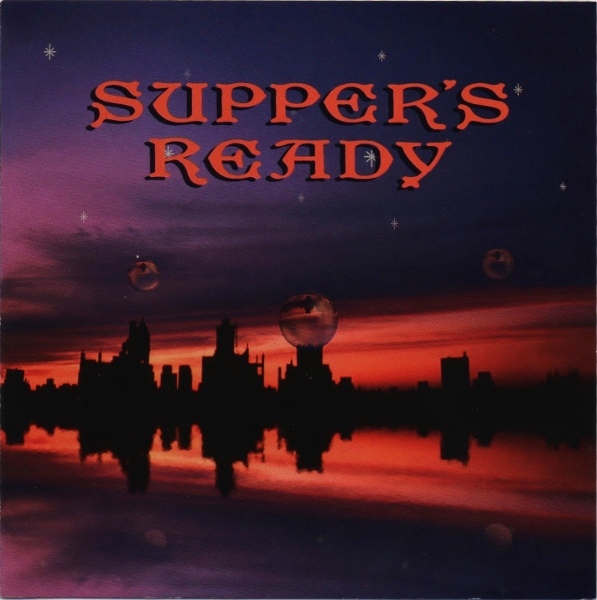 Yet another tribute to the late, once great Genesis, this time by the crew at Magna Carta records. This single CD is an excellent production, though the choice of material often leaves something to be desired. Starting off with a stunning version of “Watcher of the Skies” by Robert Berry and his first band Hush, the momentum continues through the first half: Canadian Genesis tribute band Over the Garden Wall offers what starts out as a note-for-note replication of “Firth of Fifth,” but slowly begins to add in their own ideas over the song’s nine minute duration – by the end they’ve taken it well beyond the confines of the original. The princess of prog, Annie Haslam, contributes a breathtaking rendition of “Ripples,” Kevin ‘Rael’ Gilbert offers his take on “Back in N.Y.C.” and Richard Sinclair of Caravan fame closes the first half of the album with “For Absent Friends.” Then things start to go downhill – not the performances of course, but certainly the choice of songs to cover, mostly from the Collins era salad days... er... I meant to say sellout days: Magellan covers “Mama,” Enchant covers the forgettable “Man of Our Times,” and Pete Bardens’ Mirage does a take of the at-best flaccid “Many Too Many” – none of these three are even shadows of Genesis’ best material, despite the effort by these three otherwise excellent bands. But the absolute low point comes at the very end with a version of “Keep It Dark” by World Trade – I mean, they may as well have done “Turn It on Again” or “Tonight Tonight Tonight.” Once again, there’s plenty of good minutes on this disc, but some less-than-remarkable ones too. Still, if you’re a big fan of the band, you’ll definitely want this. By the way, I thought that Echolyn was supposed to have contributed a version of “When the Sour Turns to Sweet” (or was it some other song from the first album?) to this set – but Echolyn is not featured herein.