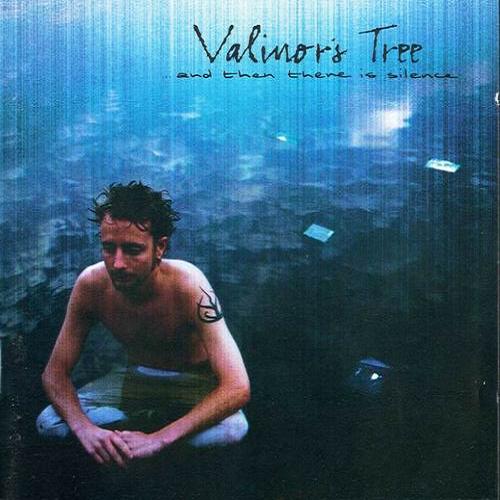 Sweden's Valinor's Tree has come a long way since their last album, Kingdom of Sadness which I reviewed in #19. The quartet still walks a high wire between balls-out modern hard rock and the neo progressive genre. But that doesn't mean they have difficulty deciding which base to emphasize. Arrangements have become more complex as shown for example by the combination of acoustic guitar with clarinet on "Come Home." I don't think the group bears close comparison to Marillion or IQ just because the Swedes can sing melodic English language phrases. Vocally the band has progressed, as singer Ola Sivefaldt is more confident as the group exhibits more dynamic control during his upper range delivery. The best tracks on the disc are "Reaching for Angels" with its mechanized dance driven rhythm (possible a single) and "Silence Within" with the ominous bass intro that leads into a powerful lead guitar and synth theme. John Lönmyr has added space with his backing piano and flute-Mellotron adding the right amount of foundation as on the epic "Tell Me a Story." The most out of place track is "She Will Dance No More" with its nightclub jazz lounge motif. Without a doubt, the group is on the verge of mainland European breaking if they can find their live audience. I have confidence that the band could easily land a NEARfest gig if they continue to play their cards right.