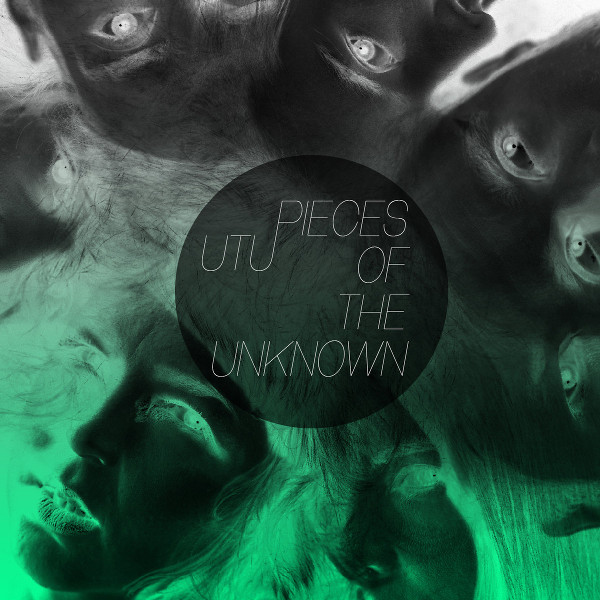 And while we’re on the subject of inventive combinations of acoustic and electric instruments (see Jack o’ the Clock), we have this amazing band from Finland. Lead vocalist Petra Poutanen plays kantele, which is much like the hammer dulcimer Damon Waitkus uses in Jack, as well as guzheng, which adds another dimension to the music. Poutanen is backed by a band consisting of Katri Antikainen (cello), Iida Savolainen (viola), Margit Urantowka (keyboards), Aku-Pekka Kurjenniemi (drums, percussion), Tony Sikström (double bass), and Teemu Kiiskilä (guitar). Poutanen has a distinctive voice with a jazzy vibrato that works beautifully in this context, and is often supplemented by lovely arrangements of overdubbed parts. The songs touch upon elements of folk music, atmospheric pop, avant-rock, and more, with unpredictable changes and unusual combinations of sounds. The title track starts with a meditative guzheng in a non-standard tuning, and when the vocal comes in, it’s also backed by harmonics on the viola (I think that’s where the high notes are coming from). It’s not till more than halfway through that the rest of the band comes in, with a brief section of crashing rhythm including the drums. “Safest Place” starts with a lovely string trio, the bowed bass, cello, and viola weaving around each other until the piano and voice come in. Other tracks are similarly varied and unconventional, weaving a fabric of great subtlety and originality. The result is completely its own thing, though similar in impact to a certain American band that’s been getting a lot of buzz lately: Pieces of the Unknown is highly recommended to the many who have discovered Bent Knee. Truly an outstanding accomplishment.

Barclay James Harvest - XII – Keyboardist Wooly Wolstenholme’s last studio recording with BJH was a mixed bag of ideas that showed how he had reached a cross roads with the group he helped form in 1968. Songwriting style changes...  (2006) » Read more