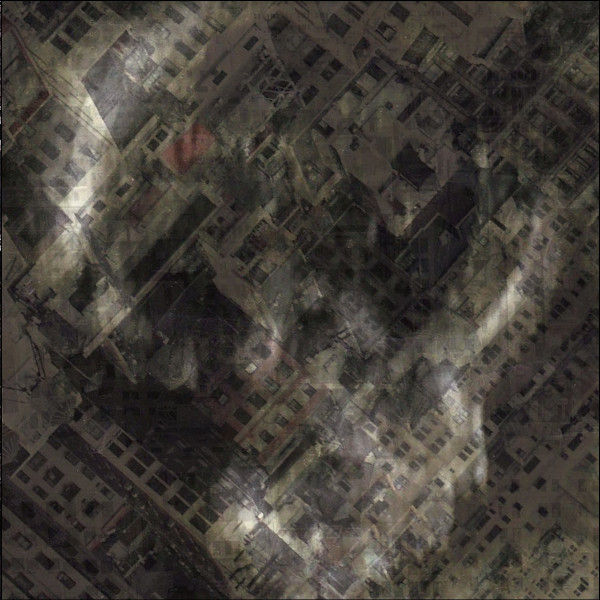 Sometimes music will hit you just at the right time, when the combination of circumstance, mood, and sound just works, and sometimes the reaction is so subjective it can be hard to work out exactly why it works. But I’m not here just to tell you that Repetitions of the Old City - I really works for me — I need to give reasons. If you’ve heard any of the previous releases from Jack o’ the Clock, or have read our reviews, you know what to expect: music that is largely but not exclusively acoustic, elaborate vocal arrangements, touches of electronics, convoluted arrangements, impeccable playing, and instrumentation that ventures well outside the norms of conventional pop or even progressive rock. The use of hammer dulcimer and bassoon in particular sets this band apart from any other on the planet. Some of the reference points that come up include Gentle Giant (especially around Acquiring the Taste) in the violin work and its interplay with mallet instruments and acoustic guitar; Dirty Projectors in the unconventional vocal harmonies and occasional electronic treatments; Henry Cow for literate lyrics and 20th Century artsiness; Bent Knee and Cheer-Accident for unconventional structures; and so on — this is the most interesting combination of sounds I’ve heard in a long time. But in spite of the uniqueness, the music is accessible and friendly, rarely dissonant, and all-around fun to listen to. The production is clean and very present, and while there’s not a note out of place in spite of the difficulty of the parts, it’s full of life and not so precise that it sounds artificial. Repetitions of the Old City - I cements Jack o’ the Clock’s position as one of the most creative American bands going. Some bands can be admired without being enjoyed, but this group manages both.