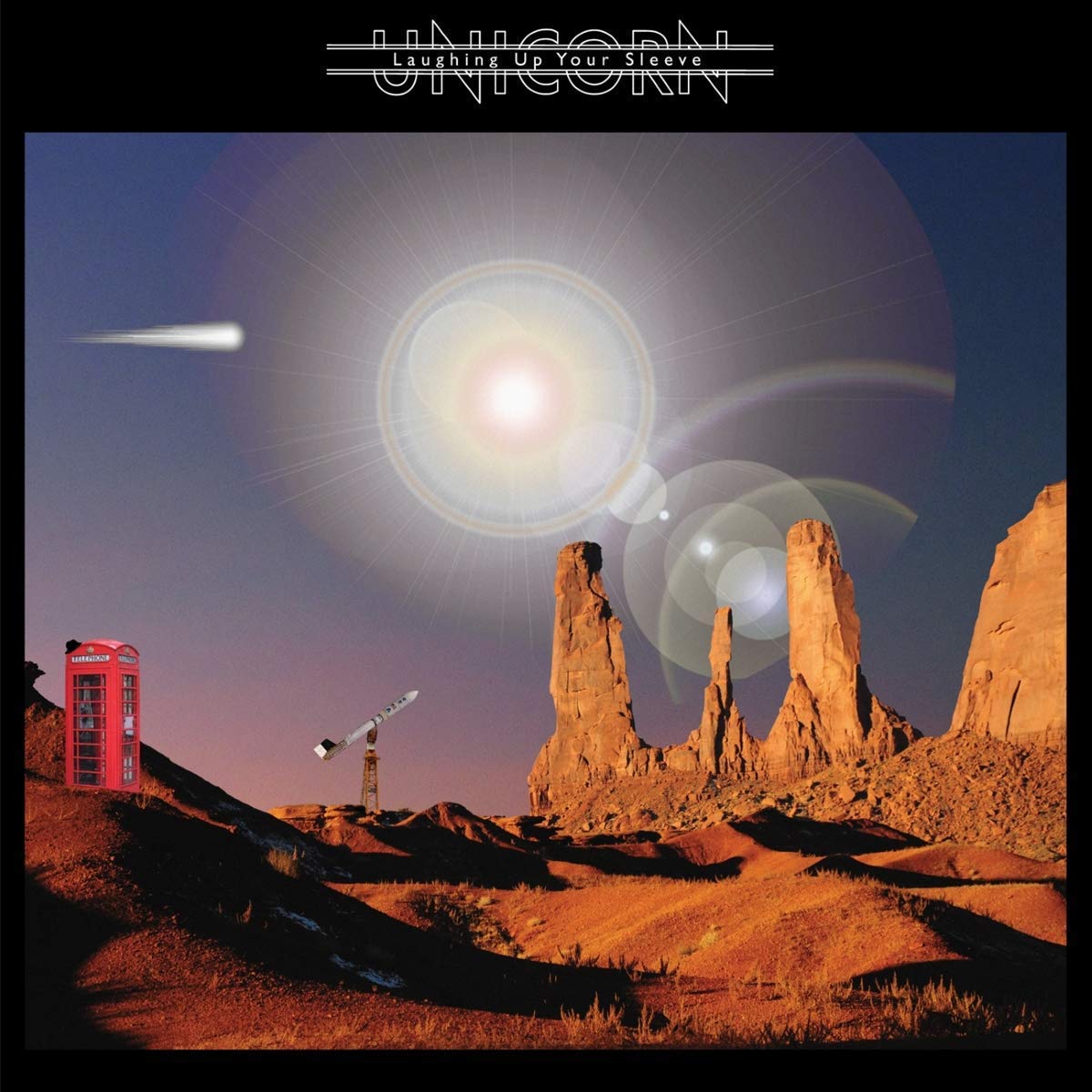 Never quite receiving the fanfare or attention they deserved, Unicorn was a British four-piece band that worked their magic throughout the 70s, beginning in 1971 with their debut album, Uphill All the Way. After a series of unfortunate band names throughout the 60s (The Senders, The Pink Bears, The Late Edition, which got shortened to The Late) Transatlantic insisted the band find a better name, so they became Unicorn. The band at the time of their first album was Pat Martin (bass, vocals), Ken Baker (guitars, keyboards, harmonica, vocals), Pete Perryer (drums, percusion, lead vocals), and Trevor Mee (lead guitar), but the latter was replaced by Kevin Smith by the time of the recordings at hand. The debut album was a mix of originals and cover material, strongly influenced by the sound of Crosby Stills & Nash; the originals were written mainly by Baker, who would continue to be the band’s main composer, and the covers from a diverse set of songwriters including Joe Cocker, Neil Young, James Taylor, John Stewart, and others. At this early stage and throughout their career, Unicorn seemed to be a British band primarily influenced by the American West Coast sound. In the three years between their first and second album Blue Pine Trees, the band went all in composing their own new material, and somewhere along the way while doing an unpaid gig at the wedding of one of the promotion guys at Transatlanic, they met David Gilmour who liked what they were doing and took the band under his wing, inviting them to record demos in his (then new) home studio. Those demos are released here on Laughing up Your Sleeve for the very first time, the 20 tracks herein would comprise much of the material for Blue Pine Trees (1974) as well as the band’s third album Too Many Crooks (1976), with Gilmour producing both of those albums, as well as playing pedal steel on some of the tracks. By the time these demos were recorded, in the 1973-74 timeframe, Unicorn had refined their sound and songwriting, the listener may well be reminded of America (the band) or The Byrds (of roughly the same vintage), pressing forward with what might be considered harmony laden country rock, an unusual sound for a British band of the day, but their superb songwriting savvy and the approach to arrangements truly makes their work stand out. There are a number of real gems here: “Ooh! Mother,” which would not appear on any of the albums, but eventually be released as a single; “Autumn Wine,” “Electric Night,” and “Sleep Song,” which all ended up on the second album; and “Weekend” and “Ferry Boat” would end up leading off the third album. This collection of demos recorded at Gilmour’s studios come highly recommended, as do the albums Blue Pine Trees and Too Many Crooks which were reissued by Esoteric in 2017, each with a generous helping of bonus tracks.