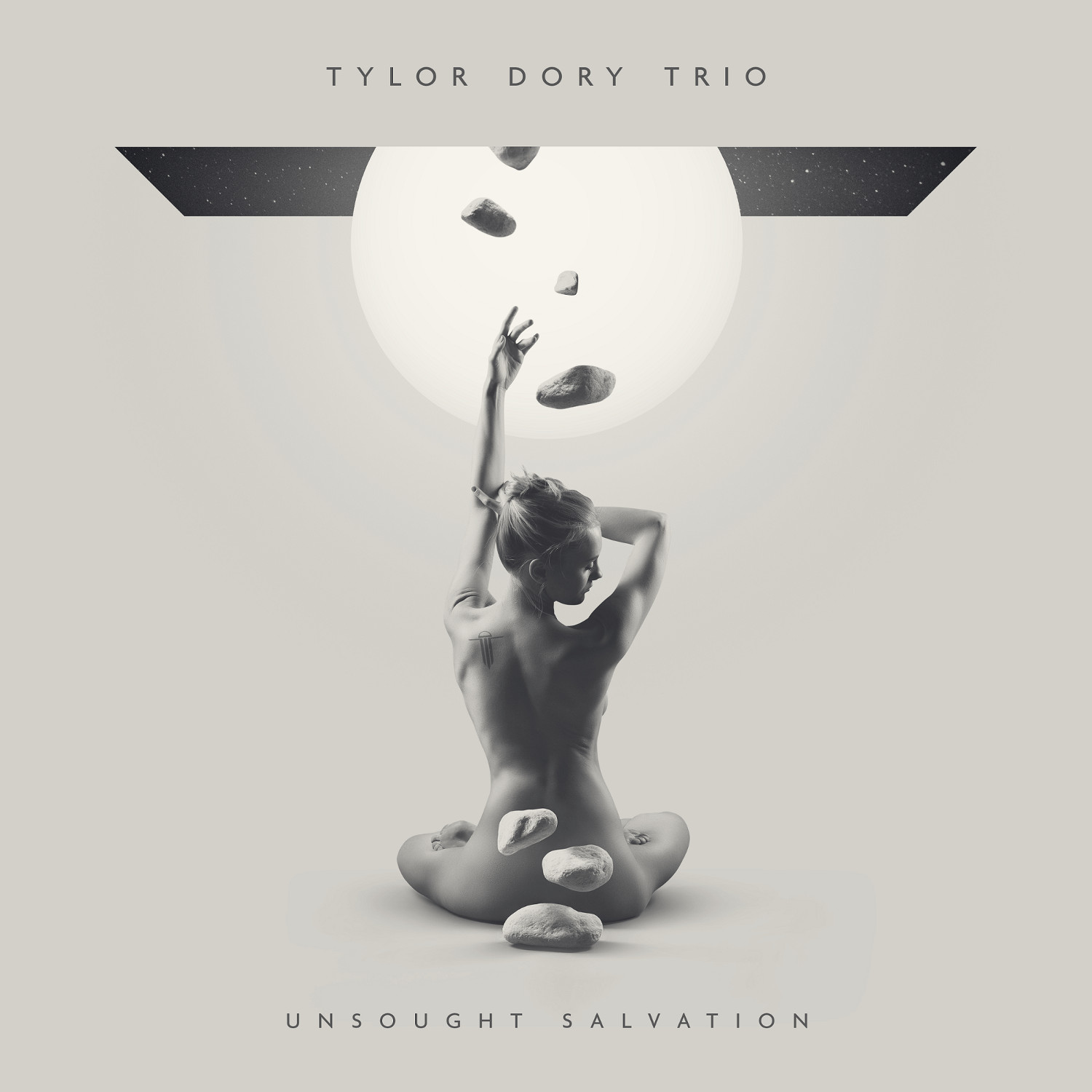 I am not a fan of metal or prog metal. But with the promo material for the Tylor Dory Trio’s new album Unsought Salvation suggesting that their music would appeal to fans of Porcupine Tree, I was willing to give them a chance to wow me. The cover art is suitably artistic and serene enough to intrigue new listeners. The Tylor Dory Trio is the power group of Tylor Dory (lead guitar, vocals, and synths), Jonathan Webster (drums), and Slava Fedossenko (bass). They certainly deliver on the opening track, “The Righteous and the Rest,” with its shifting tonalities from the opening light ambient intro and narration to the gritty metal prog that does show a Steven Wilson influence. But as you venture further into the album, the music turns towards metal prog and unlistenable guttural Cookie-Monster-on-steroids vocals, plus ocassional demonic screaming. In fact Tylor favors screaming his vocals so much that my ears were aching for relief, especially since there is not much variation across the first six songs. Tylor sounds like he has a lot of pent-up anger that he is unleashing on the listener. Then out of nowhere, “Glass Menagerie” appears with a calm acoustic guitar intro and at last you can hear that Tylor has a fairly decent voice when not screaming his lyrics. Having made is this far, I was trepidatious about a song titled “Into the Maelstrom.” I was blown away. This song is not at all what I expected from the song title. It's a calm atmospheric song that clearly shows that the Tylor Dory Trio is not a one-trick pony. And then the album ends with “Cenotaph,” another raucous song with tonalities shifting between raw savage energy to calm interludes, accompanied by Tylor’s screaming vocals. Despite the intelligent and inventive song titles the music is not enough to appeal to me. My advice to our readers is to approach this album cautiously.