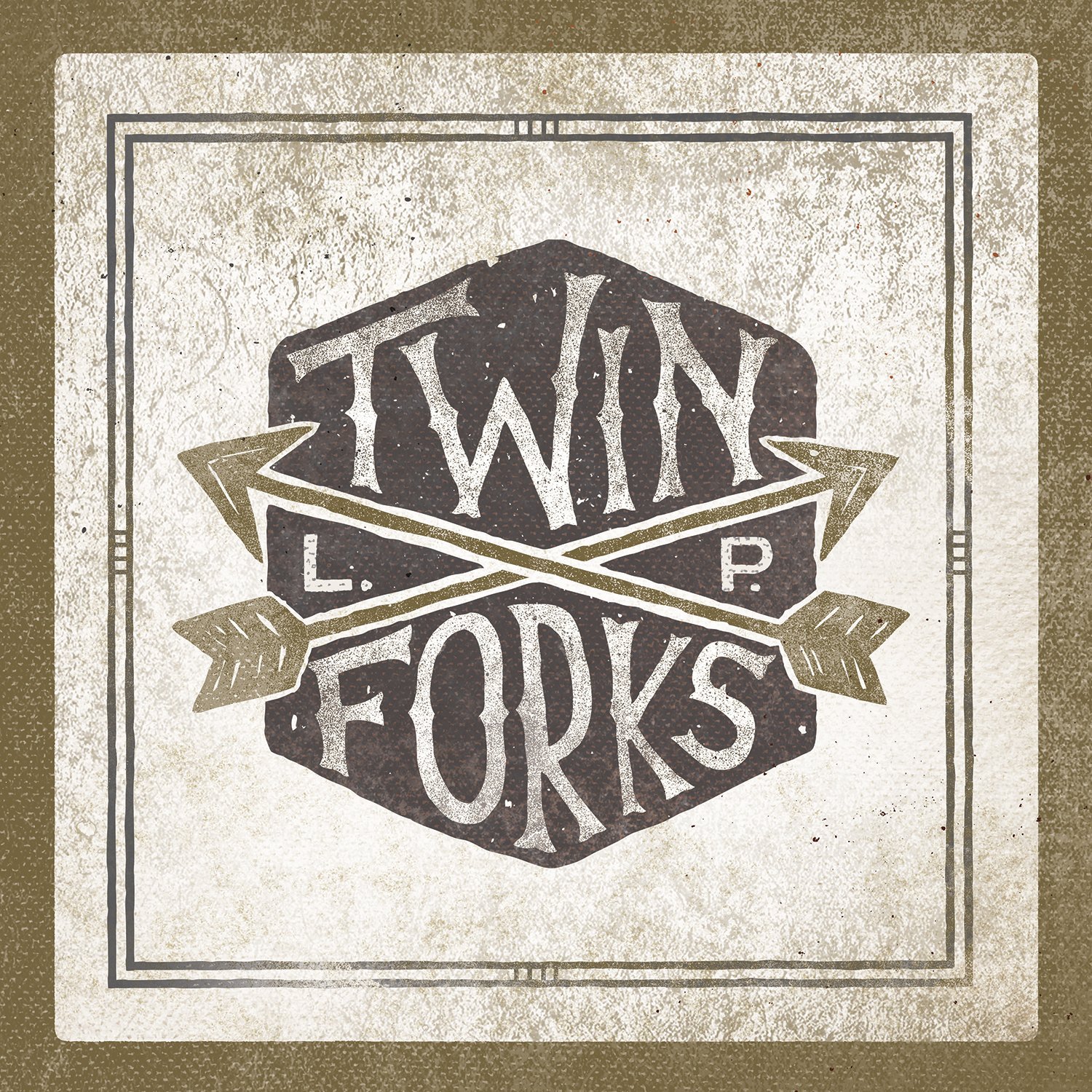 Throughout the history of rock music, the role of the mandolin has pretty much been relegated to an occasional supporting role, as Rod Stewart used it in the early seventies, or John Mellencamp on The Lonesome Jubilee in the late 80s. There were some bands that existed more on the sidelines of the mainstream, like Fairport, Horslips, NGDB (although arguably more country than rock) and The Hooters that featured it prominently, and now we have one more in Twin Forks, with full time mandolin player Suzie Zeldin in the four-piece lineup including guitar, bass, and drums. She shares the vocals with guitarist and de-facto bandleader Chris Carrabba (ex-Dashboard Confessional and Further Seems Forever), the band rounded out by drummer Ben Homola and bassist Jonathan Clark. The band works through a dozen mostly acoustic based tunes on this, their debut full-length release that are rich in joyful spirit, crossing elements of rock, folk, Americana, and country into a stellar brew of melodic brilliance and hook-laden savvy. While no specific songwriting credits are given, with the intense first-person lyrical content (reminiscent of his previous bands) one can suspect that Carrabba had a strong hand in most of these compositions. Songs like “Danger,” “Come On,” “Cross My Mind,” “Reasoned and Roughened,” “Scraping up the Pieces,” and “Can’t Be Broken” are just six of the cuts that feature a strong hook that will get stuck in your memory for days. With such a powerful and positive sound, we can only hope this is a band that we will hear more from in the future, but for now this is an impressive start.