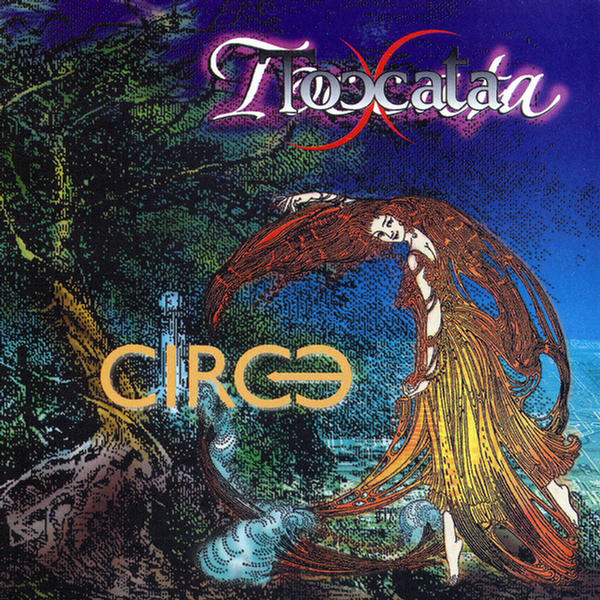 The first thing that occurred to me when listening to Toccata was their similarity to Matraz. Both are relatively new progressive bands that aren’t really neo-prog; both have strong female vocalists singing in Spanish; both feature varied guitar work sometimes approaching metal styles; both feature prominent keyboards. Which brings up a number of points. First, Matraz is good enough that resembling them is not a bad thing. Second, all of those similarities are superficial, and I would not say that Toccata is merely copying Matraz. Third, there’s such a shortage of good female vocalists in progressive rock that another one is welcome regardless of her setting. Andrea Medina’s voice is a great capstone to the sound of this Mexican band. She belts out dramatic melodies over anthemic backing when called for, and leans in close and intimate at other times. Her pitch and control are exquisite. As I mentioned, the guitar work is also quite good, whether it’s screaming whammy-bar solos or subtle backing parts. This is one case where a band uses most of a CD’s capacity and does not overstay their welcome. I find no missteps or weaknesses at all. The compositions are complex and varied without being ridiculous or showoffy, and the production is full and clean, bringing the big sound to life. I have no trouble listing this as one of the best progressive albums of 2006.