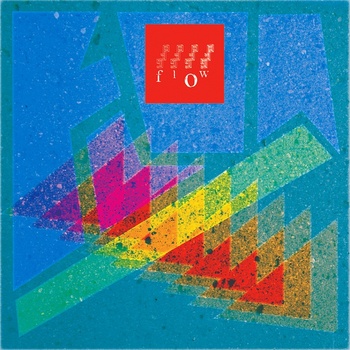 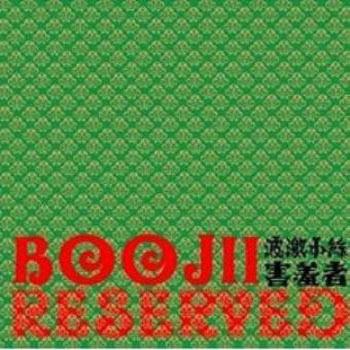 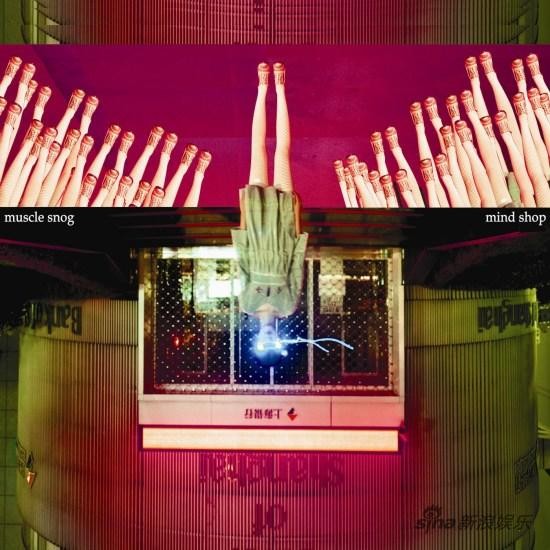 These three bands hail from Shanghai, a city known for avant-garde music, and they certainly fit that categorization; they share members, several of whom have also worked in other prominent Shanghai experimental projects such as Island 33 (reviewed in #35), Asthma Writers Union, Hard Queen, and so on (analysis is complicated by their penchant for nicknames). Boojii, known in their native language as Boji Xiaosi (which might be translated "Small Wire Shock Wave," though they claim it really means nothing) has chosen an English name of similar sound but no meaning. Their music sets female vocals, sometimes pure and pleasant, sometimes modified and creepy, against a backing of guitar, keys, bass and drums that veer wildly from punk cabaret to chaotic noise. The music is full of surprises, as when a limping circus beat gives way to screeching wails, then suddenly drops to a serene interlude. They have a fondness for 3/4 time, serving up warped waltzes of catchy melodicism backed by distorted guitar. The lyrics are all in Chinese, but even reading the English titles ("Rabbit Germ," "Meow Sauce," "Man-Eating Duck," "Centipedes Occupy Chernobyl" and so on) you get a feel for the absurdist nature of the words.

Muscle Snog is much less song-oriented, with tracks of improvised noise (not always noisy, if you take my meaning) taking turns with chaotic, dissonant post-punk songs and twisted, trippy lullabys; there's also a truly strange version of "A Day in the Life" with sludgy guitar and interruptions for noise. At times, the recorded parts are chopped up into bits and spewed back in alternate form, though the majority of it could (and has been) presented live. It's a truly adventurous recording, and the most difficult listening of the three.

Duck Fight Goose has been getting rave reviews for their live shows for several years, but their long-anticipated debut CD is only a five-song EP. Well, better five wonderful tracks than nothing, I guess. The DFG configuration of players (all of whom are in at least one of the other bands) finds them in a mathy vein, though not hyper-complex, with repeating patterns on the guitars and minimal vocals. The vocals (male and female) are often shifted up an octave, providing a chipmunk-y sound that contrasts with the distorted guitars, filling a role that might otherwise be handled by keyboards. They deftly balance experimental touches with catchy, off-kilter hooks to produce a winning sound. Muscle Snog has gone inactive, but we can hope the other two acts continue with their unique versions of modern rock.