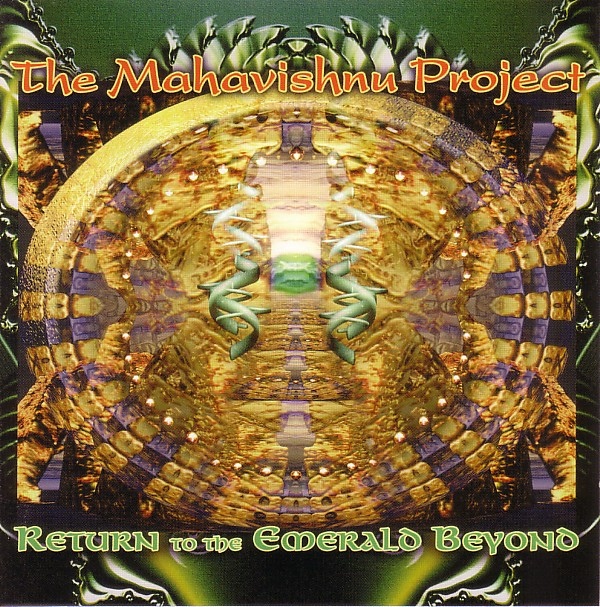 Gregg Bendian and Company are back with another take on classic Mahavishnu material. While previous efforts have dealt entirely with that band’s first incarnation, due to (as they say) popular demand they move ahead one step to tackle some of John McLaughlin’s most challenging compositions. Throughout the history of jazz, musicians have reinterpreted each other’s material, but just as McLaughlin stretched beyond just jazz, so this band has a new method of interpretation. Certain parts are treated as set pieces, and played virtually identical to the original album, while other parts serve as springboards for improvisation, leading to the double CD length. And the whole thing is a live recording, which is a bit ironic considering that the original Mahavishnu never actually performed much of this material live. While the sheer intensity of the earliest Mahavishnu albums places them pretty high in my pantheon, I also really love Emerald Beyond for its ambition and boundary-stretching spirit. I’ve never been thrilled by the vocals, however, so expanding the instrumental sections is fine by me, especially when it’s a crew as talented as this. Wonderful moments a scattered throughout the set, from numerous great guitar solos to the violin showcase at the end of “Pastoral” to the trading solos on “Cosmic Strut.” The players manage to recall the original sounds without actually copying them in many respects – for example, the guitar, while clearly taking inspiration from McLaughlin, is not imitative. The vocal parts are still my least favorite, but the overall quality of this recording stands as a testament both to the genius of the original work (both McLaughlin’s writing and the band’s performances) and the talent of the Project’s members.