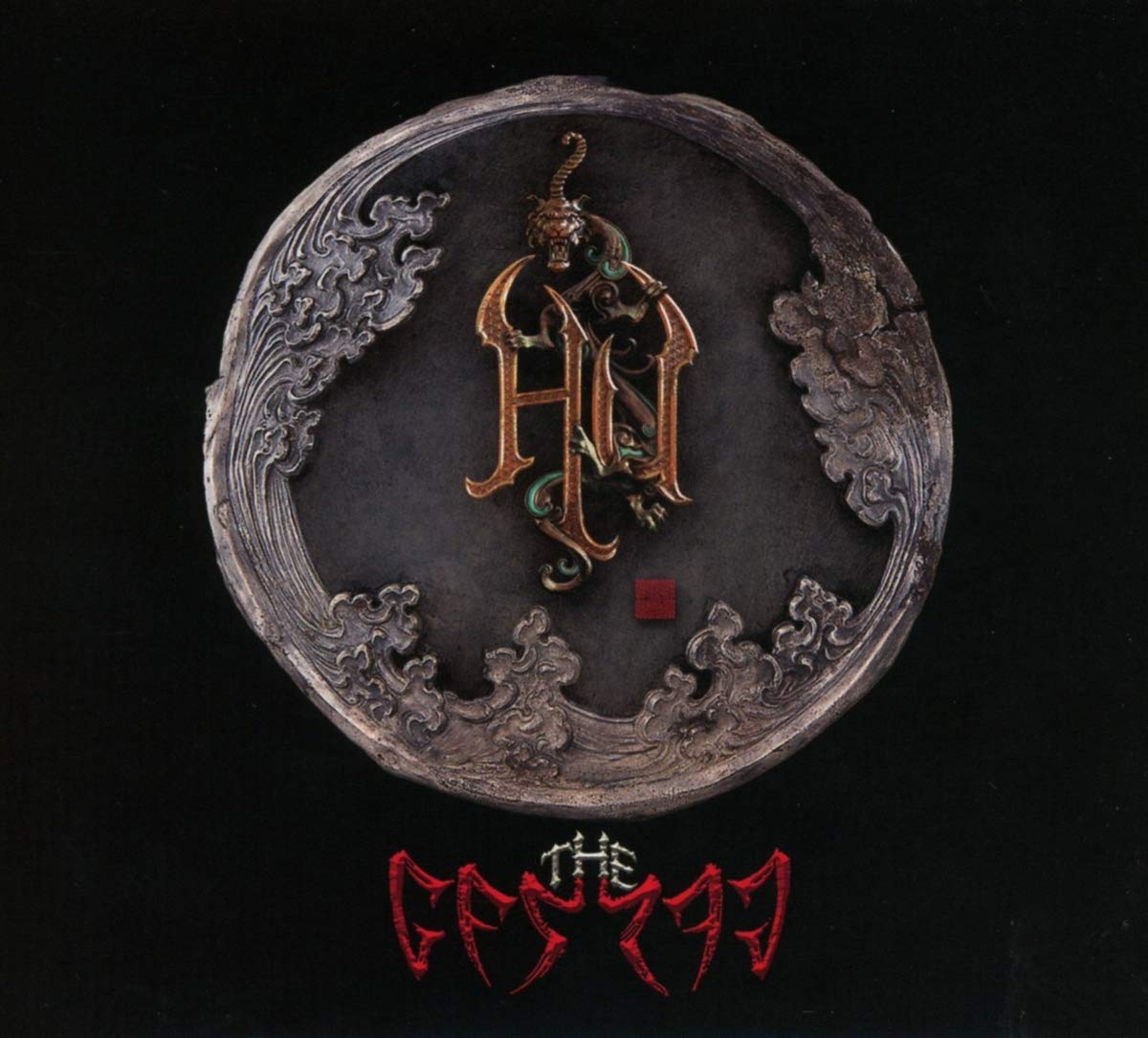 This Mongolian four piece (augmented by guest players) has deep roots in the traditional music and singing of their native land, presenting a style of music best characterized as folk-infused rock, since their formation in 2016. The core members are ‘Gala,’ lead throat singer and morin khuur (a two-stringed horsehead fiddle that’s typically played with a bow); ‘Enkush,’ who plays lead morin khuur as well as throat singing; ‘Jaya’, playing flute, tsuur (wooden end-blown flute), and tumur khuur (basically a Mongolian jews’ harp); and ‘Temka’, playing the tovshuur (a Mongolian guitar). In addition, four ‘touring’ members joined the group in 2019: ‘Jamba’ on guitars and backing vocals; Batkhuu Batbayar on bass and backing vocals; ‘Ono’ on percussion, tumur khuur and backing vocals; and ‘Odko’ on the drum kit. Prior to this, their debut album’s September 2019 release there were already four well-received videos circulating on YouTube since 2018, and while those are exemplary of the music on the album, they will also give an idea why many folks refer to their music as “metal” — it’s the fact that their traditional throat singing does sound somewhat related to the cookie-monster vocals in your typical death metal style. That said, most of their music is played on what are essentially acoustic instruments, the drums and bass give it its heavy rock feel, and of course their singing which I believe is all in Mongolian, but when all the rock instrumentation subsides, one can hear the bowed morin khuur leading the way, undescoring that more than anything, under the heavy surface, this is really borne of traditional folk music. The album opens with the title track, moving on to the amazing “Wolf Totem,” both of which have videos floating around on the net. “Shoog Shoog” is a heavy stomper that will have your foot moving, while “Shireg Shireg” opens into an acoustic piece for flutes and tumur khuur before things get heavy, probably the most memorable melody on the entire disc, although the bluesy rhythm of “The Great Chinggis Khan” winds into another masterful synthesis of folk and rock. Clearly, these guys are onto something interesting and unusual, comparable perhaps with the band Suld, also reviewed in these pages.