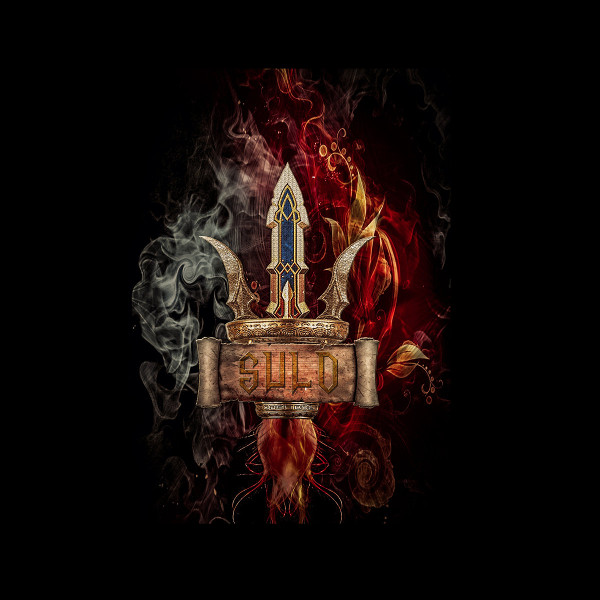 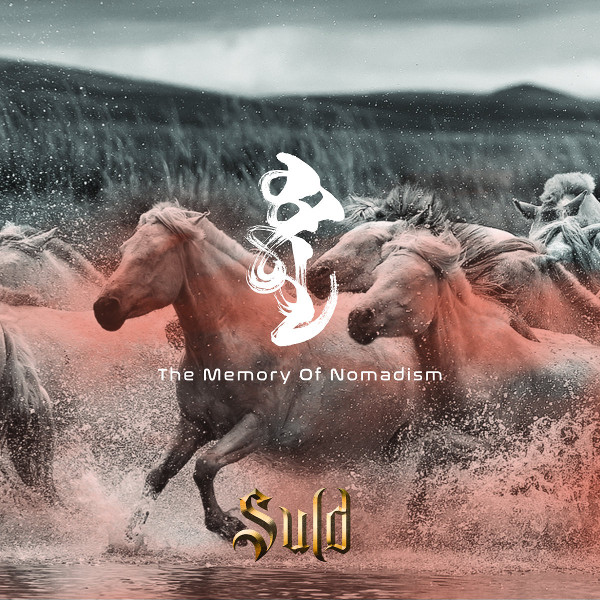 It might just be my particular circle of music fans, but I’ve noticed a lot of interest in the last few years about Central Asian traditional music fused with rock. This blend isn’t new at all, with Yat-Kha and Huun-Huur-Tu making a minor splash back in the 90s, but the level of attention seems to be notching up lately. Suld is a group with its origins in the Chinese “autonomous region” of Inner Mongolia, and their music takes elements of traditional Mongolian culture, including throat singing and morin khuur (horsehead fiddle), brings in a bit of Chinese influence, and couples those with heavy drums and rock guitar. These factors are blended very nicely, so even when the big guitars come in and the bass and drums are thundering, you can hear the morin khuur and other acoustic instruments clearly. Most of the songs are energetic, with quick rhythms supplied by some combination of morin khuur, electric guitar, acoustic guitar, guzheng, and other acoustic instruments; the drumming features a lot of patterns on toms and double-bass-drum work, though not to the point of being annoying (as sometimes happens with metal bands). While the rhythmic parts surge ahead, there is often a soaring melodic line from the morin khuur or guitar (they often trade roles). Many of the faster melodies have a slight resemblance to Celtic folk music, with bouncy pentatonic lines.

And then there’s the singing… The lead vocals feature expert throat singing, and I’m sure I’m not the first to point out that Central Asian throat singing mixes very well with heavy rock. While growling death metal vocals can be annoying (to me, at least) and unintelligible, throat singing packs a similar impact while being perfectly understandable — well, if you know Mongolian. It looks to me like the original Chinese versions of Suld albums have all the song titles in Chinese, while Bandcamp generally lists English translations. As far as I can tell, all the lyrics are actually in Mongolian, so neither set of titles is really definitive. But that’s a little nitpick of mine — I’d prefer a phonetic rendition of the Mongolian titles with translations into other languages provided elsewhere. The bottom line is that both of these albums are really excellent, and I would advise anyone who is interested in either Central Asian music or rock that comes from outside the confines of European roots to investigate Suld. The quality of the writing, the technical musicianship, and clarity of production are all top-notch.