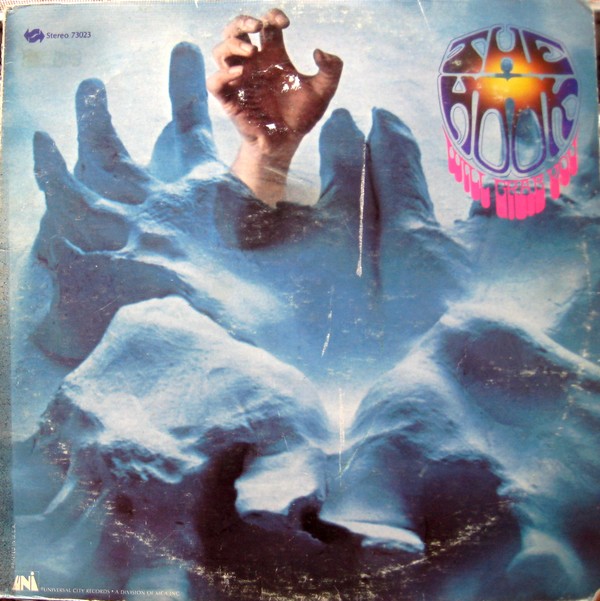 Transitional periods can be very interesting in music. The Hook falls in the transition between 60s garage-psych and 70s hard rock. Reliable information has it that this album dates from 1968 in spite of the 1970 copyright on the reissue, which puts it in the trend started the Yardbirds and other rambunctious Brits. And, while not innovators themselves, they provide some good rock along the lines of the one-hit wonders and also-rans inspired by English bands and documented in compilations like Nuggets. From a vantage point 30 years on, the strict lack of originality seems to matter less than it did at the time (at least to me), and we can judge the music on its own merits. Aside from some well-done psychedelic touches, there is not really any hint of progressive rock here, but the arrangements are fairly sophisticated, with more tempo and mood changes than are common in the more straightforward riff-based rock that followed. Speaking of riffs, there are some great ones here, dominated by Hendrix-inflected (though not so heavily effected) guitar, but the band never lets them overstay their welcome, fitting them into more complex structures, as befits the psych part of their heritage. The recording quality is quite clean and listenable by today’s standards. I know virtually nothing about these guys, but they put out this fine album plus another called Get Hooked, which I’ve seen listed but never heard. In any case, fans of the genre should find a lot to like here.

Court - Frost of Watermelon – A recent stateside tour was the first I had heard of this Italian quintet since their two WMMS label releases over a decade ago. What is surprising is how little has changed with their sound in the...  (2008) » Read more