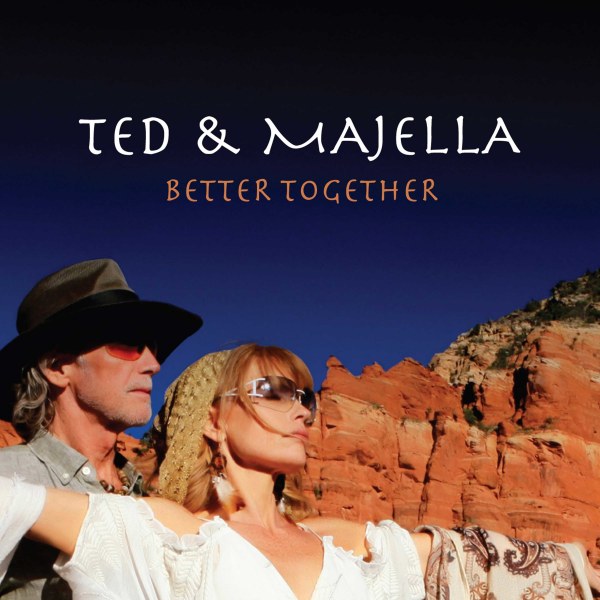 This is a little different than the most of the psychedelic, experimental, and progressive rock that we typically cover, but nonetheless enjoyable and certainly well arranged and produced. Most readers will recall Ted Turner, a founding member and one of two guitarsts in the early Wishbone Ash. He has been pretty quiet since he left that band in 1974 (shortly after the Live Dates and Wishbone Four albums were released), first dropping out of the music business for half a dozen years (at lest as a performer, though he was involved on the production side for artists including Al Stewart, George Harrison and several others). In the early 80s he began playing again in various projects, even did a tour with the reformed Badfinger, and then in 1987 rejoined Wishbone Ash for their Nouveau Calls album, and a few more after that into the early 90s. He has made appearances on albums by Martin Turner’s Wishbone Ash variant in the ensuing years but otherwise has remained fairly quiet, until now. With his wife and musical partner Majella they have composed a dozen new tunes, presented here fo the first time on Better Together. The first thing one will notice is that Turner hasn’t lost his guitar chops, nor his production skills, being an accomplished multi-instrumentalist. This is pop music, but played completely on real instruments the old fashioned way (unlike most pop that comes out these days) and Majella’s rich, soulful, and expressive voice carries every song (though Turner provides harmonies on several). Along with the duo there are several other musicians featuring on most of the cuts here, including drummer Xavier Breaker, bassist Kevin Campbell, and percussionist Jovia Armstrong. The lyrics tend toward the personal and new-agey side, but Majella delivers them with authenticity, delicacy, and power. In summary, the more times I play this, the more I find to like about it.

The Hostess Wore a Red Dress