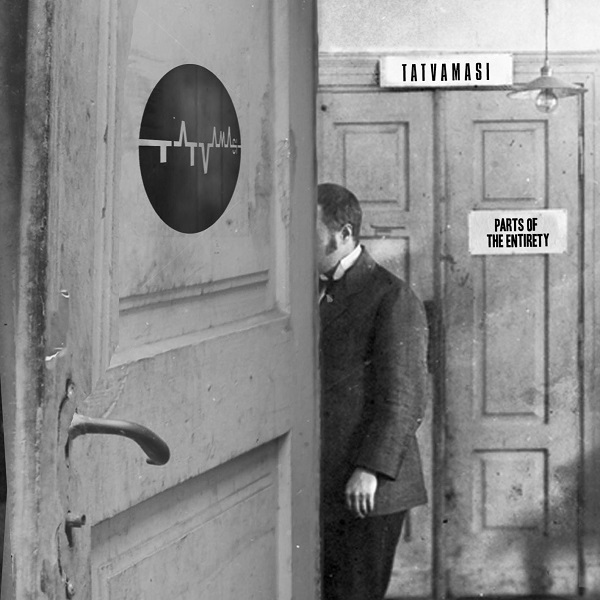 If some genius sat down and analyzed my listening tastes, they could conceivably derive a formula to predict what I would like. A musician could then use that formula to compose music specifically to appeal to my taste. (I suppose that's what I do myself unconsciously when I'm composing my own music.) I'm not saying that anyone has actually done this — that would be a statement of ridiculous hubris on my part — but if they had, Tatvamasi could very well be one possible output. It's sorta jazz, sorta rock, a mixture of composition and improvisation, a balance of tonal and dissonant, with playing more inventive than technically flashy. The instrumentation (guitar, bass, drums, sax) provides just enough tonal variety to not sound samey from track to track; the guitar uses various effects to mix it up a bit more, and the sax is used fully — you know, a bit of the squawking that so bothers some people, but just a bit, not overdoing it. The compositions are mostly based around riffs and melody lines rather than chord progressions, so there's a very natural feeling to the music, as if the players just inhabit the tunes so thoroughly that these are the sounds they make without thinking. Which is not to say that the parts don't fit together. On the contrary, I get the distinct impression that a fair amount of planning went into this, though part of the planning involved setting parameters for improvisation. Bass and guitar sometimes come together with great unison parts, but more often their parts complement each other, with the bass picking up accents from the guitar. The sax parts participate in this rhythmic interplay from time to time (giving fleeting King Crimson impressions), or at other times provide a harmonic counter to the other instruments. Tatvamasi is very much in line with some of my other favorite recent releases (Dylan Ryan, Jason Robinson) as well as things from the past (Kilgore Trout, Stinkhorn). All in all, an outstanding set of music, and one I'm sure to revisit for years to come.