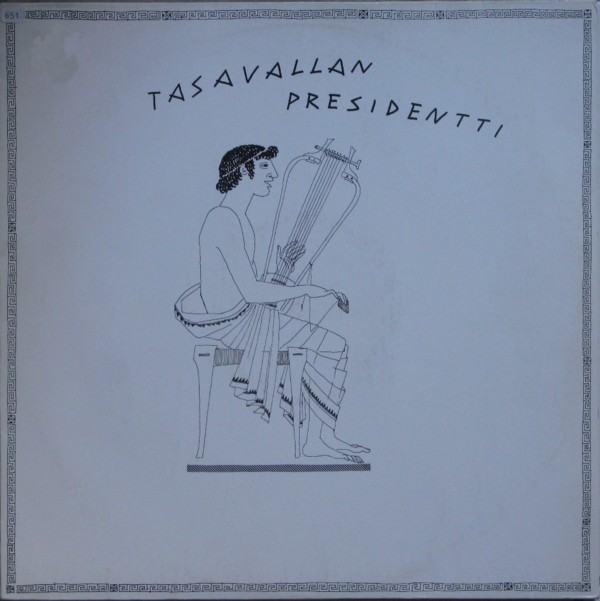 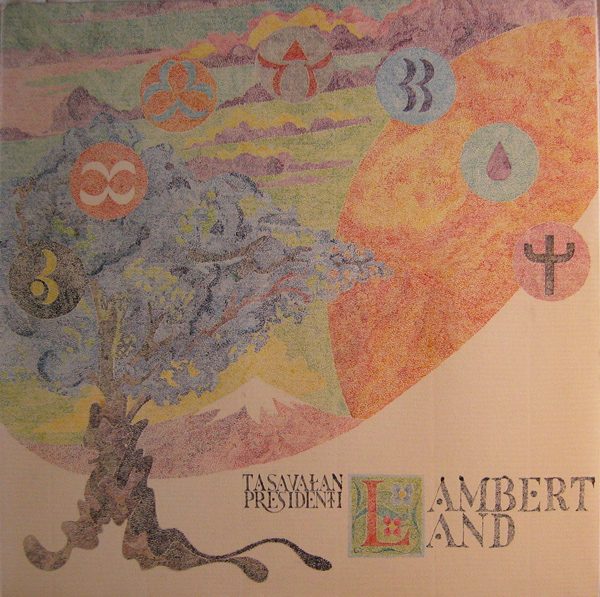 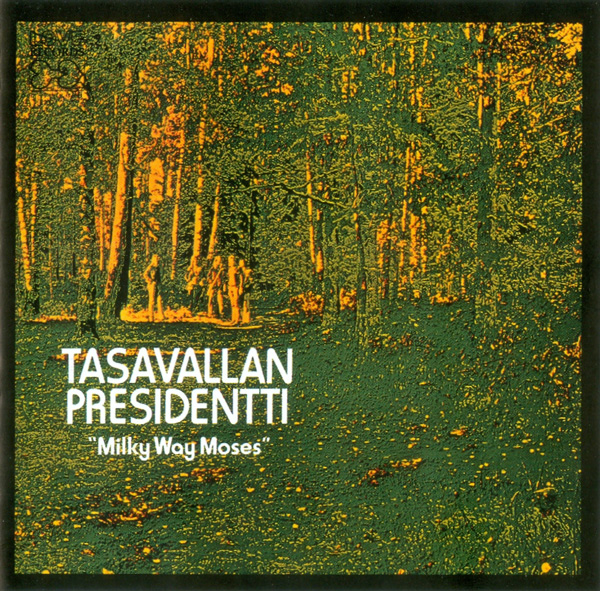 The first eponymous album Finnish band Tasavallan Presidentti recorded was a cross between folk, blues, and jazz-rock with pop influences. A really diverse album with an immaculate rendition of the “Ancient Mariner” from Coleridge. They excel in fast, raw guitar or sax improvised pieces as well as almost dreamlike excursions a la Procol Harum which feel like a stroll through the countryside thanks too the flute.

On Lambertland the band plays pure complex jazz-rock with lesser folk, full of improvisations on peeping sax and wah-wah guitar. Gone is the blues side. “Dance,” which has the most emotional wah-wah riffs I have ever heard, deserves special mention.

Milky Way Moses, their last, is their improvisational tour de force with duelling guitar and Turkish sounding sax (title track) and freaky electric piano and organ (“Caught from the Air”) to name just two highlights. The jazz-rock sometimes is more sophisticated, bearing off to Canterbury. Jukka Tolonen is the nucleus of talent here, besides the incredible sax hooks from Pekka Pöyry that is, his guitar playing is sometimes stunning, only surpassed, I think by his chops and melodies on his solo albums. These albums all come recommended.