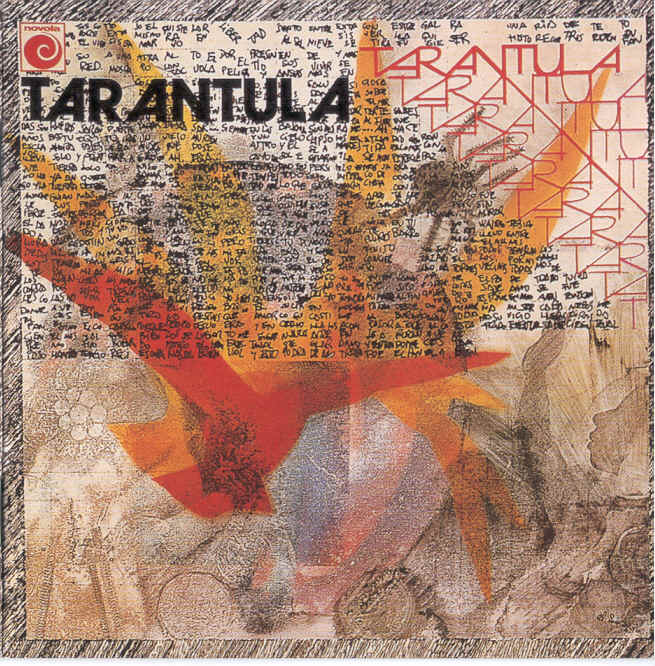 Tarántula was part of the first wave of Spanish progressive bands from the 70s. This first album from 1976, heretofore a difficult find, has just been reissued on CD in Korea. A five-piece of guitars, keys, drums and bass, fronted by capable lead vocalist Rafael Cabrera, who often changes from a near folksy familiarity to an operatic vengeance in a matter of moments. The sound tends to be keyboard driven, although not overly complex, and is supported well by the rhythm section and good writing. Their style is fairly original, elements of rock, classical, blues, folk and other forms in various extended arrangements, with changing tempos and rhythmic textures. Some rudimentary comparisons might be made to some of the Italian bands of the same period (the 4-piece Le Orme, for example), but an occasional hard-rock outburst lends the band a different character beyond the progressive realm, giving them a truly chameleon feel. But it's not the musicianship that stands out here (although it does stand strong), but the excellent writing coupled with Cabrera's powerful vocals. These two factors, taken together with some clever arrangements, give the music a strength far beyond what might typically be expected, yet at times the arrangements tend to become a little overbearing and thwart some excellent possibilities within the music, offering little more than simplistic melodic keyboard riffing - but somehow these episodes never seem to last long and things quickly get back into good balance. In short, the keywords here are powerful and tasty.