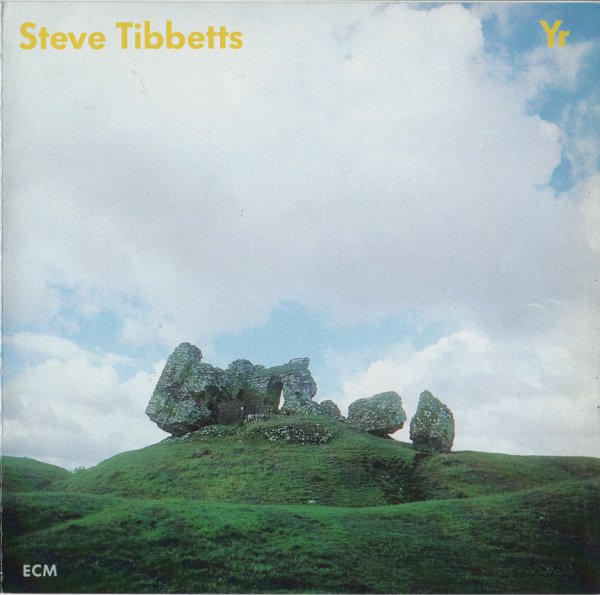 Before ECM got ahold of this and stuck one of their generic covers on it, Steve Tibbetts' second album had a much more cool independent vibe to it, which I think was quite fitting with what a true original he is. In many ways his albums of the time sort of predated the "solo guitar with accompaniment albums" that Windham Hill types like Will Ackerman and Michael Hedges would produce, but Tibbetts' work was far more interesting, experimental and edgy even if the base of the music was sort of a pairing of his acoustic guitar work with Marc Anderson's incredibly creative percussion. Add a bit of Mellotron in a few spots to give it some atmosphere and you have one of the most singular albums of the era with a wide range of dynamics and moods from the intense to the incredibly beautiful. Unfortunately even the ECM CD is out of print these days and the LP has appreciated, meaning one would have to get clever to hear it, but it's well worth it. There are several moments on this that give me goosebumps like nothing else.