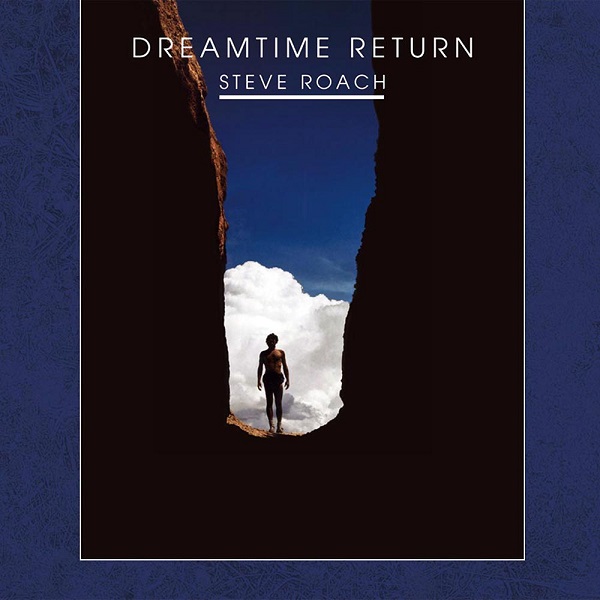 This was Roach's first landmark release, at the time he was at the forefront of what was considered "New Age music." Albums like Quiet Music and Structures from Silence even showed up on radio shows in the 80s, but all were something of a warm up for this masterful melding of electronics and Australian aboriginal music and concepts. In fact if my memory holds, this album actually sold into six figures due to new age's popularity and visibility at the time. It's a huge sprawling album at two full CD lengths (I think the LPs and/or cassette at the time was a bit shorter) and it really hits on a lot of moods. For me it's particularly the long half an hour "Looking for Safety" that first got under my skin, it's really one of the true greats of long form ambient droning, with an almost epic sense of loneliness and sadness. The following tracks almost felt like climbing out of a very deep and meditative space. A lot of 80s music can sound very dated these days but this one's timeless, the first of many extraordinary albums to come over the next decade.

The myths and legends of the Australian Aborigines provided the inspiration for this expansive opus that is generally touted as Roach’s first masterpiece. Here it is presented again in 24-bit remaster. If you’ve long wondered about discovering his music but never knew where to start, this is the place – not because it’s the best (although I wouldn’t argue with anyone who claims it is), but because it’s exemplary of much of what would come after – a signpost if you will that points to a number of paths that Roach would ultimately explore in his later work and right up to the present day. The sequenced piece that opens disc one is more in line with his earlier work, calling to mind elements of the Berlin electronic school. From that point the disc moves on to more explorative visions that involve floating ambient soundscapes, mysterious looping synth creations, and all types of ethnic percussion, mixed in varying degrees, often augmented by sampled sounds, electronic woodwinds, violin, and didgeridu. Moods change and shift freely throughout, from more aggressive trance workouts to quietly introspective pieces to evolutionary deep space explorations, all within the general scope of a singular guiding concept. The focus throughout is on the moment, that very instant that unfolds in the present, reaching for the elusive boundaries of imagination.

Disk two begins with the half hour “Looking For Safety”, a sublime and haunting ambient drift piece with a rich, looping melodic figure that reappears intermittently in various forms throughout its duration; in turn it is followed by another similarly styled dream sequence punctuated with dense, mysterious cloudlike structures. The highlight of the second disc is “Red Twilight With The Old Ones”, a cyclical evolution of tension and release, where field recordings of aboriginal songmen are integrated into the fabric of the piece. In all, the two discs present a broad cinematic continuum that moves freely through portals of perception, each presenting its own explorative vision of the overriding concept of dreamtime. This two disc set is available by itself, and also in a deluxe Dreamtime Box edition which includes two discs of new material recorded in the same spirit as the original set: Possible Planet and New Life Dreaming (both are reviewed in this issues’ New Releases section). Either way, this set comes highly recommended.