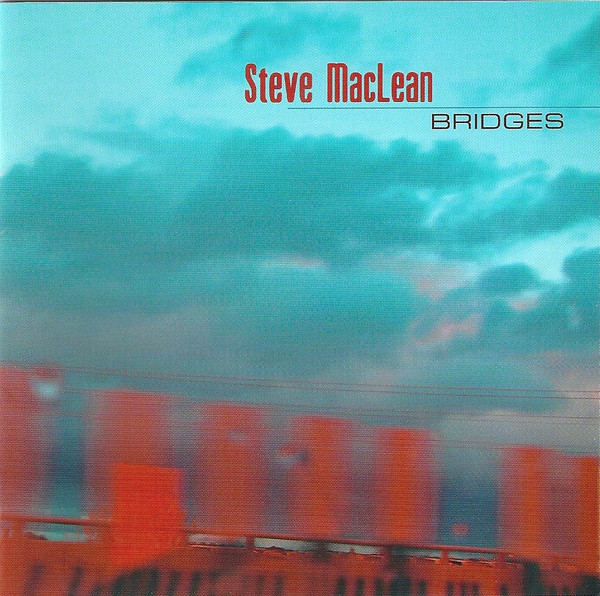 The double set covers two decades of work from composer, guitarist, and programmer Steve MacLean. The pieces run a gamut from completely computer-based programmed compositions to a five-piece band, and cover a fair amount of stylistic territory as well. Some of the sequencer work reminds me a bit of Frank Zappa’s electronic recordings, full of parts that could not be played by human musicians. There are also some odd touches experimenting with what was at the time cutting-edge technology in samplers and effects. The band performances share some definite stylistic quirks with those computerized pieces. MacLean definitely favors complex, intricate arrangements recorded very cleanly. In fact, at times the band sounds like it’s programmed! There are some high-concept tricks involved as well, such as mixing backwards and forwards material. Also included is a work for electronic orchestra, a fascinating postmodern concoction of angular rhythmic lines and synthesizer sounds like nothing I’ve ever heard. There are three nice acoustic guitar trios and a few improvisational pieces as well. In spite of the great diversity, there is a common stylistic thread running through all of MacLean’s work that lends a certain coherence. So while the sound is a bit sterile at time (I think he likes it that way), it’s hard not to get caught up in the odd musical world presented. One quibble: in the liner notes to a 1987 piece, MacLean claims to have indulged in “a remix many years before the term existed,” which is clearly false since the word dates back at least to the 70s.