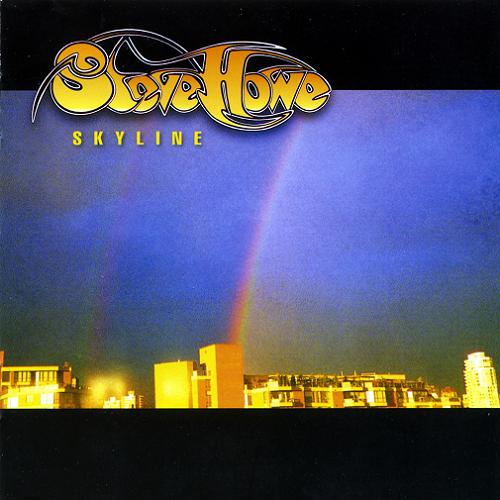 This solo release finds the Yes guitarist in a rather mellow mood, favoring light latin sounds with only sparse percussion. Paul Sutin’s keyboards and percussion provide relatively basic accompaniment for Howe’s guitars and bass. All in all, a kind of lazy Sunday afternoon CD. Luckily, I’m listening on a lazy Sunday afternoon, so it’s pretty much working. The CD is split roughly in half between dull New Age tracks (“Meridian Strings” and “Secret Arrow”) and more interesting ones that remind me of Mike Oldfield (“Resonance” and “Moment in Time”). One that fits in neither of those categories is “Moon Song,” a standout track with washes of keyboards, percolating blips, and some very nice soloing. More poppish tunes, like “Shifting Sands” just sound like a soundtrack without a film, and don’t go much of anywhere. With the ethereal keyboard sounds, the whole thing often strays towards what could be called New Age, though the guitar playing is a little too busy for meditation. “Camera Obscura” is an example of how this album can be frustrating. Lackluster keyboard parts back some really great guitar work, with some quick runs doubled on multiple guitars, and some echoes of pedal steel in the background. Fans of Howe’s singing will be sorry to hear that vocals are limited to some na-na’s on two tracks.