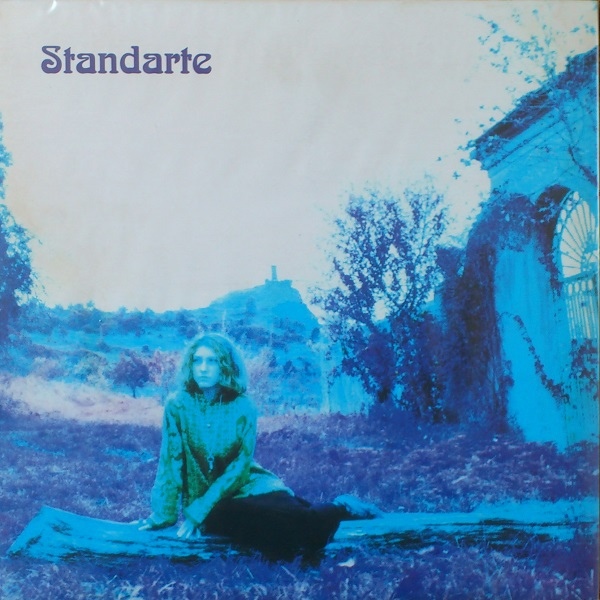 This new Italian band has a sound that hails unmistakably from the early 70s heavy progressive scene. Though no guitar is credited in the notes, this is classic guitar and keyboard driven, mostly riff based hard rock / prog in the vein of early Deep Purple and various early German bands like Grobschnitt and Wallenstein. A concept album, the songs are interspersed with brief spoken interludes. The songs themselves alternate between two tried and true formulas: driving tunes full of heavy Hammond organ and electric guitar riffing, and mellow acoustic guitar and Mellotron based pieces. There is nothing complex or overly exciting about the music itself, but if you are craving that early 70s sound, Standarte delivers it in all its glory – there's not a hint that this was recorded a day after 1972. Nostalgia definitely wins out over originality here, but those that like any of the aforementioned bands would like this one too.