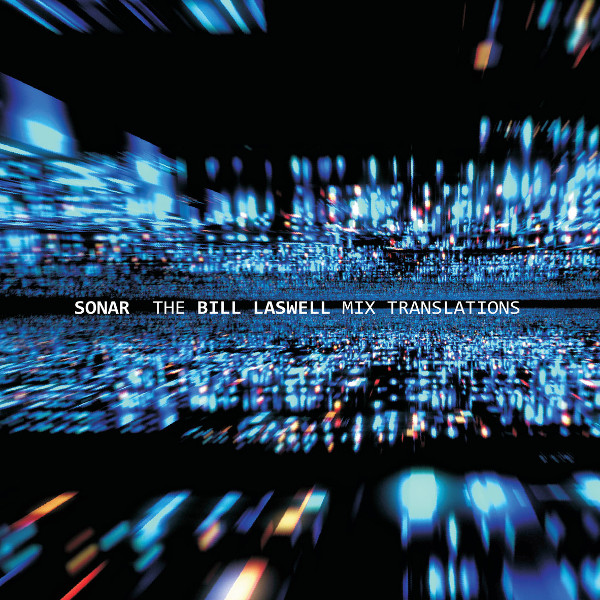 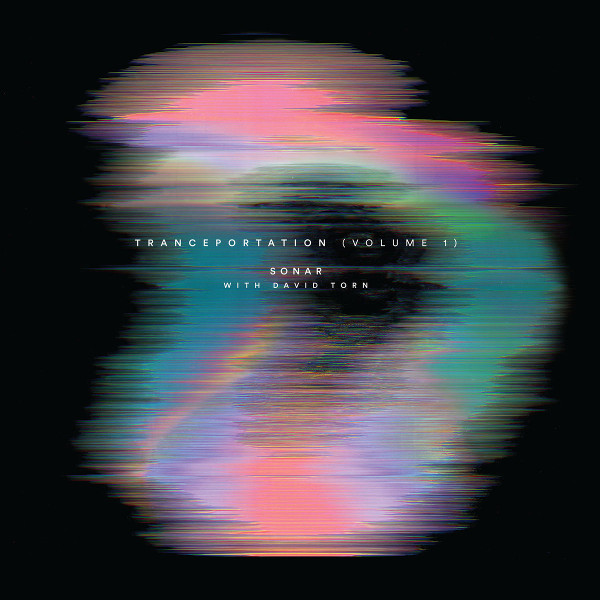 It could fairly be said that if you’ve heard one Sonar album, you’ve heard them all. Their basic idiom is quite fixed, with repeated grooves in varying meters topped by interlocking guitar parts, though they manage to eke out many variations on the theme. When they started working with David Torn on Vortex (2018), things changed a bit with the addition of highly textural wild-card guitar added into the fold. The Bill Laswell Mix Translations hands the tracks from Vortex over to master sound manipulator Bill Laswell, who gives us two lengthy tracks which might be said to give us a different view on the source material, the sonic equivalent of viewing the music through a new lens. It is still very much a Sonar album, and is eminently listenable in the same way as the original.

Given how well Vortex worked, and how well-received it was, it’s no surprise that Sonar and Torn decided to continue the partnership, and Tranceportation (Volume 1) is the result. And while it is instantly recognizable as Sonar, somehow they’ve managed to outdo themselves. Without substantially altering their modus operandi, the group has produced what may be their finest album yet. It’s a little hard to say exactly what sets this apart from the previous releases, but I would put the opening track, “Labyrinth,” in the top position of everything they’ve recorded. It’s fourteen and a half minutes of tight rhythms, minimalist repetition, and subtle atmospheres, all spiced up with a hefty dose of Tornsanity. “Partitions,” “Red Sky,” and “Tunnel Drive” present three more variations on the ideas presented, further evidence that this combination of musicians works quite well. Will I eventually tire of hearing Sonar do the Sonar thing? Maybe, but that point hasn’t been reached yet, and if the next one is as good as this one, probably not even then.