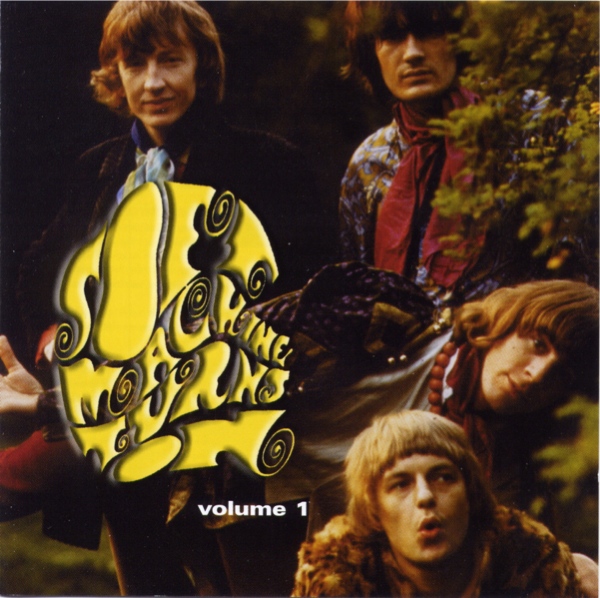 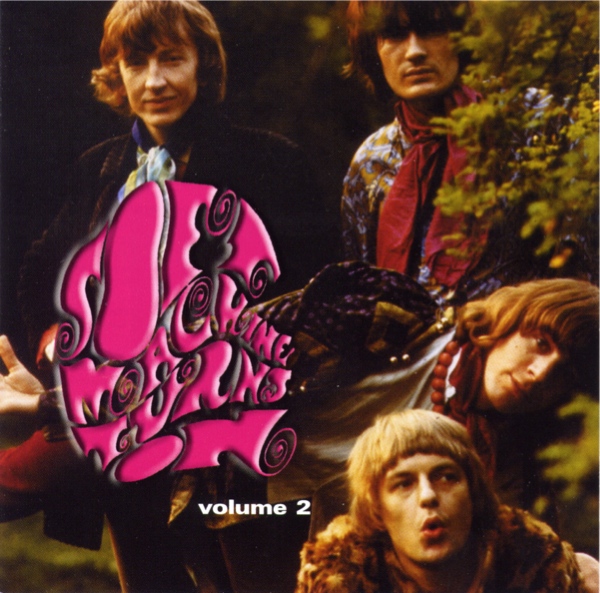 The legacy of the early Soft Machine has been chronicled by many bootlegs and re-releases of the band's first album demos by Giorgio Gomelsky. What so far have not surfaced are official recordings of the BBC sessions and various other studio sessions leading up to the Gomelsky session work. These two archival releases from Voiceprint dig deep into the early era of the band that is heavily documented in Mike King's excellent tome on Robert Wyatt, Wrong Movements. Many of Kevin Ayers solo album tracks were originally band pieces with the original quartet including lead guitarist Daevid Allen, pianist Mike Ratledge, and Wyatt. Songs that fall into this category include "Clarence in Wonderland" and "Soon Soon Soon" (which would surface in a slight re-version with female backing vocals on 1976's superb Odd Ditties). Disc two's focus is on three albeit marginal recordings of the group including a rare set when the group was supporting the Jimi Hendrix Experience in the Midwest. The organist's performance is the only one clearly discernable in the mix, and worth a listen as a radical counterpart to that of The Doors’ Ray Manzarek, who was just gaining international recognition. Ratledge's rave-up style was a few steps further into jazz influencing a young Dave Stewart and Phil Manzanera (among so many others). Accompanying color pictures of the band are some of the best I've seen to date, and Brian Hopper's keen recollections are welcome. When linked with the remainder of Canterburied Sounds volumes, these recordings close the book on the era (unless a vastly improved sound source is uncovered).