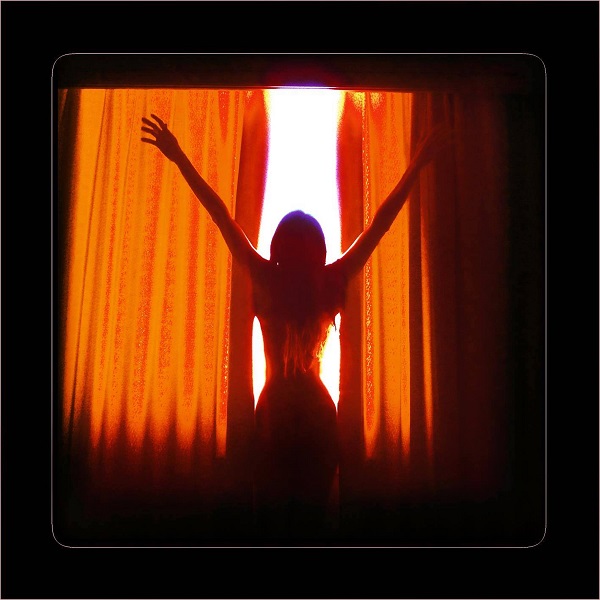 For their fifth full length album, Norwegian band Sleepyard brings together a number of styles that collectively mine the introspective, ambient, shoegaze vein tastefully with some occasional sunshine pop elements stirred into the overall colorful and ever-interesting mix. The band this time out remains brothers Oliver and Svein Kersbergen (guitar, bass, keys, percussion, lyre, piano and vocals and keys, drums, harmonica, and vocals respectively) plus a number of guest players including Geoff Leigh on flute, Judy Dyble on vocals, Katje Janisch on vocals, flute, bouzouki, ocarina, kalimba and cello, plus other players on lap steel, harmonica, viola, Mellotron, and theremin, track depending. While many of the pieces have lyrics and singing, it is predominantly instrumental, though wordless vocals from Katje Janisch appear everywhere in various ways, often multi-tracked and layered. Many of the cuts, like “Red Lightning,” “Stardrop,” “Silent Running,” and “Mercury Tourist,” are essentially expanded vignettes that will explore a single idea in an ambient instrumental setting, bringing in strong feelings of isolation and pensiveness; they are expertly crafted to elicit a certain feeling while still offering harmonically rich textures with dense melodic overlays. “The Harmony Signal,” at nearly seven minutes, takes this concept to its furthest reaches, creating a beautiful textural potion that is anything but still inward focused. Even on many of the tracks featuring vocals with lyrics (“Light Forces” and “Goodnight and Farewell,” for example) the vocals hover just under the surface often with other instruments higher up in the overall mix, for what is essentially reminiscent of the shoegazer style. “Angels Make Perfect” embraces a sunny mid-60s pop feel, though with some strange vocal shimmering effects applied that keep it interesting and unusual. “(Always) In the Back of My Mind” is another upbeat instrumental tune with a bouncy rhythm that might recall elements of Neu! or Harmonia layered with wordless voices. The minute-and-a-half closer is somewhat of a reprise of the opening title track and features some beautiful textural harmonica in its fabric. This album is a slow grower that takes a few spins to fully reveal itself, but it’s certainly comprises a powerful musical statement across its fourteen tracks.