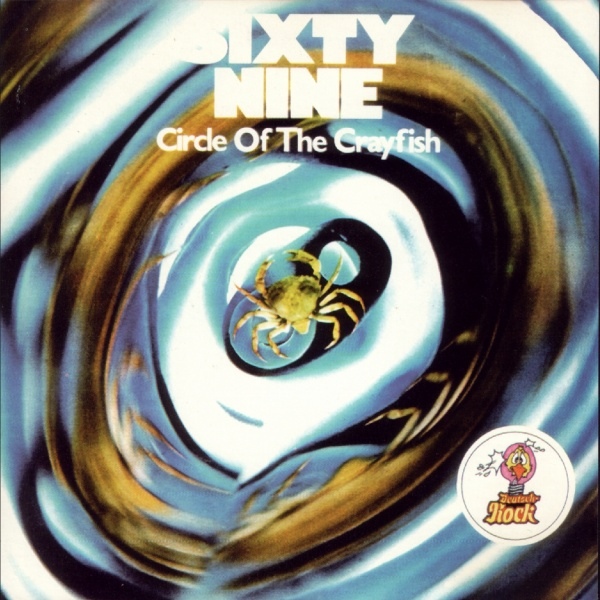 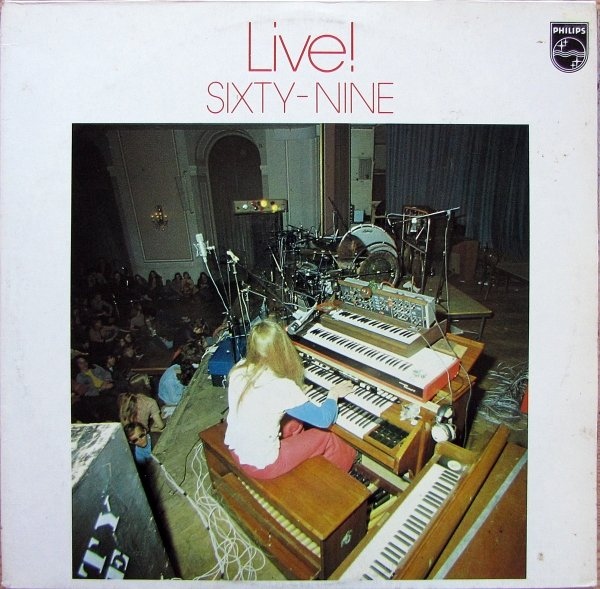 Sixty Nine were an unusual "group" being only a duo of keyboards and drums. For these limitations, Sixty Nine made a pretty big sound, a combination of influences that on the more mundane side sounds like Atomic Rooster and on the more progressive side the veritable Emerson Lake and Palmer. Circle of the Crayfish was their first album and only studio release. The music is dominated by the Hammond organ sound and there's one of those long suites. Without guitar, there's a thinness here that is to be expected, and during the length of the album, the overwhelming abundance of keyboards becomes a little wearing.

The live album, originally a double LP, is more of the same although shows that they could put out a pretty full sound for a duo live. The urgent drumming is varied stylistically and helps to keep the music interesting. Live! is split nearly down the middle between more blues rock, which is odd for a keyboard-led group and strengthens the Atomic Rooster comparisons, and a pretty ripping ELP like progressive rock. While neither album even comes close to classic status there is a lot of good music between the two here that fans of the above comparisons would be worth checking out. Check out Live! first, it's the better deal.

Vanderhoof - A Blur in Time – Those who have heard of Kurdt Vanderhoof will know him as a member of the band Metal Church. I’m no fan of that band (or metal in general), but I had heard his other-band-cum-solo-project Vanderhoof...  (2004) » Read more